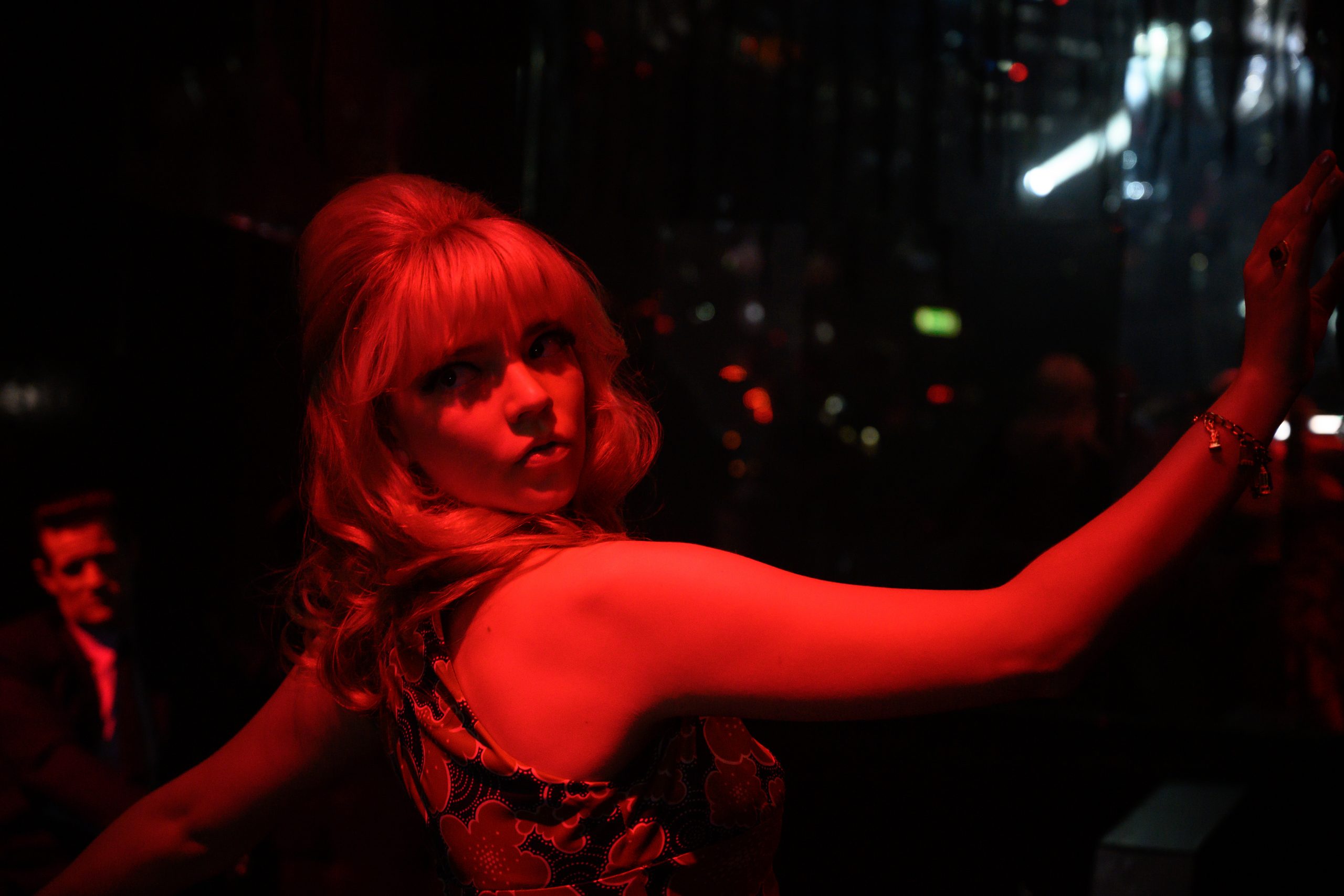 Just in time for Halloween, Focus Features has released what is easily one of my favorite films of the year. Last Night in Soho has been highly anticipated since it made its rounds on the festival scene. I’m happy to report that this horror thriller definitely lives up to the hype and it is worth adding to your weekend plans! Also, don’t worry, I won’t be spoiling any major plot points or the ending of the film so this review is safe to read!

In Last Night in Soho, “Eloise, an aspiring fashion designer, is mysteriously able to enter the 1960s where she encounters a dazzling wannabe singer, Sandie. But the glamour is not all it appears to be and the dreams of the past start to crack and splinter into something far darker.”

The first thing you’ll notice about this film is its visuals. It does a great job of juxtaposing how Eloise’s view of the modern world is very bland and uninteresting versus the brightness of her nostalgia for the 60s, an era she idolizes though never experienced. The story meanders through both which elevates the extremes of each until they collide towards the end. The story is not only told through the actions of characters but visuals as well. Speaking of the story, I won’t go into a ton of detail because I feel it’s really important to go into this film blind. However, I will say that it is a fantastic thriller and keeps you engaged for the entirety of the movie. 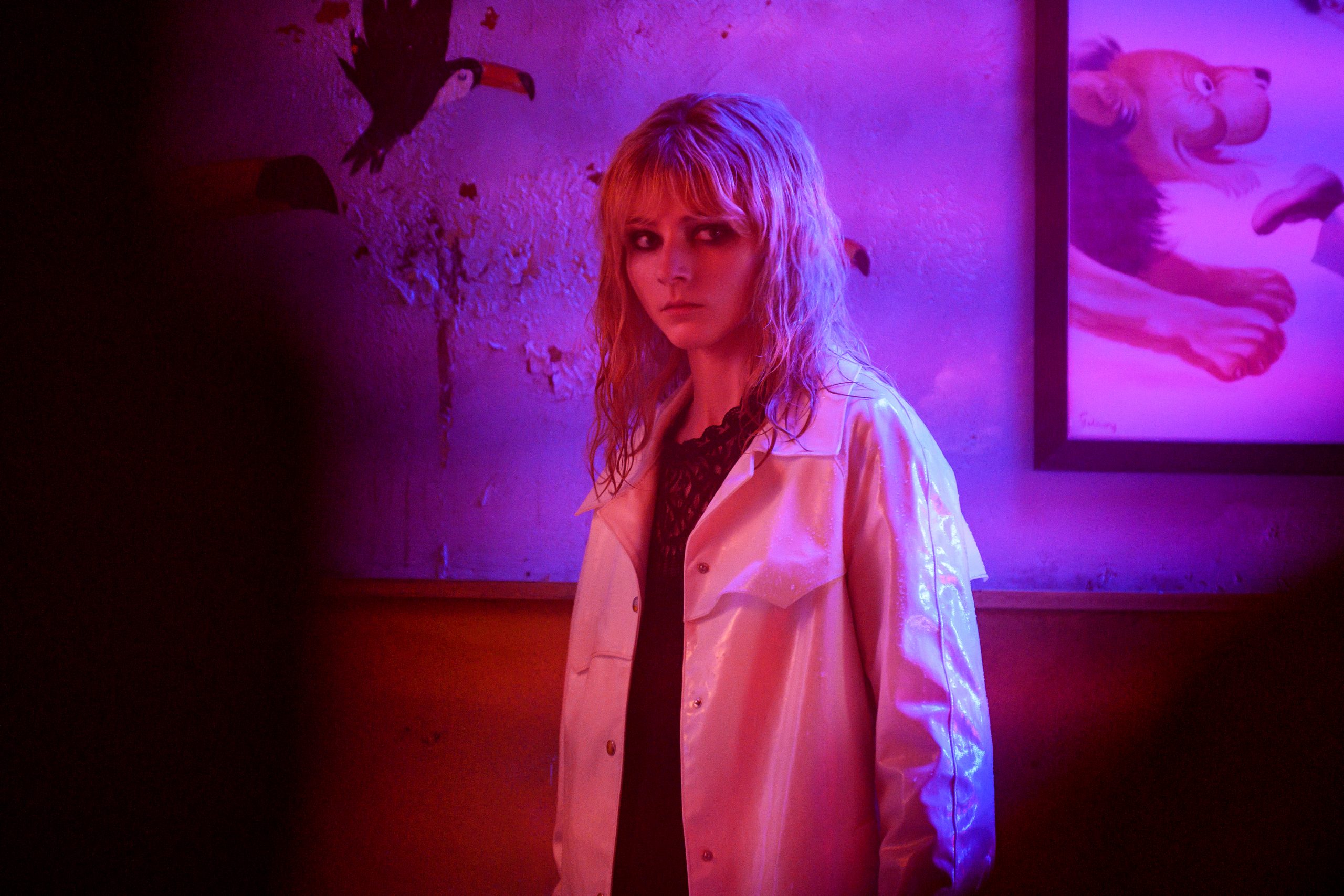 The casting for Last Night in Soho is incredible. You have Thomasin McKenzie and Anya Taylor-Joy just chewing up the scenery. It is a delight watching them on screen, especially when they are onscreen together. The real treat in the cast however is Diana Rigg (RIP) and Terence Stamp. Their roles aren’t as the leads, but they both steal every scene they are in. I love that two actors who were popular during the 1960s were given roles. This gives Last Night in Soho some real gravitas when tackling the 60s vibe it is looking for.

I’d be amiss if I didn’t discuss the soundtrack of Last Night in Soho. Edgar Wright continues to deliver not only incredible movies but incredible soundtracks as well. Loaded with 60s music from artists like Dusty Springfield, The Kinks, and The Who, you are sure to have a burning need to listen to it after you watch the movie. Additionally, Anya Taylor-Joy has a few covers on the album as well that are really stellar. She’s got an incredible voice and I’d love to hear more from her.

If you can’t tell, I truly LOVED this film. It is easily in my top 5 of horror for the year. If you feel comfortable going to the theater, I strongly recommend you go check out Last Night in Soho. Also, if you do see it, don’t spoil it for those who haven’t. Everyone deserves to go into this one without having it ruined for them.

Last Night in Soho is in theaters now!