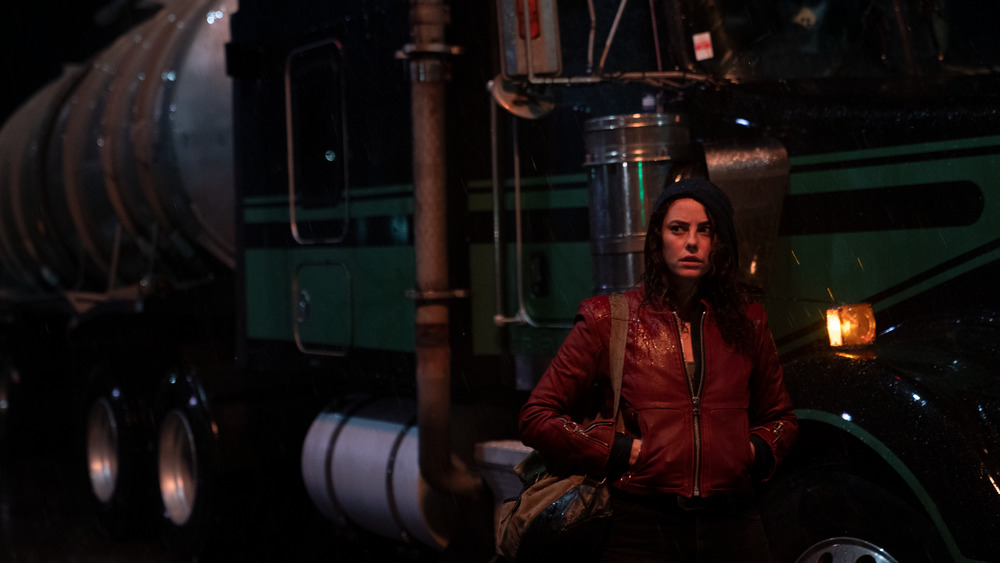 If you follow me on Twitter you know that I’ve been eagerly waiting for Resident Evil: Welcome to Raccoon City. I did it all, watched and rated the live-action and animated films/shows, I watched my friend stream both campaigns of the Resident Evil 2 remake, and I even got a Cameo from Nick Apostolides to psyche myself up for the film. Did the movie meet my expectations and live up to the hype? Warning: due to specific critiques I have for the film, this review does contain spoilers.

“In Resident Evil: Welcome to Raccoon City, once the booming home of pharmaceutical giant Umbrella Corporation, Raccoon City is now a dying Midwestern town. The company’s exodus left the city a wasteland…with great evil brewing below the surface. When that evil is unleashed, a group of survivors must work together to uncover the truth behind Umbrella and make it through the night.”

Just by watching the trailer for the film, you can tell visually that Resident Evil: Welcome to Raccoon City is usually much closer to the game than any of the past live-action movies. There are so many details and easter eggs for fans of the series from the unnamed trucker eating a burger to health spray posters in the orphanage. The attention to detail in the setup is truly incredible. Mark Korven’s score also does a fantastic job of setting the tone to make you feel like you’re in one of the games. The other song choices throughout the movie are also really fantastic.

So with all of this great stuff, you’re probably wondering why I don’t think this is a perfect film. There were a few problems mainly with the story and the characters. I’ll start with the story. Without having insider knowledge, it feels like they aren’t trying to make a ton of new Resident Evil movies so they combined some of the storylines of the games. This might have worked if they hadn’t tried to do Resident Evil, Resident Evil 2, Resident Evil 3, and Resident Evil: Code Veronica. Having so many elements from so many games made it difficult to execute really exceptionally. Sadly, with such a short run time, the main two storylines from the first two games got very rushed and characters lost some of the emotional beats we’ve come to expect from them. 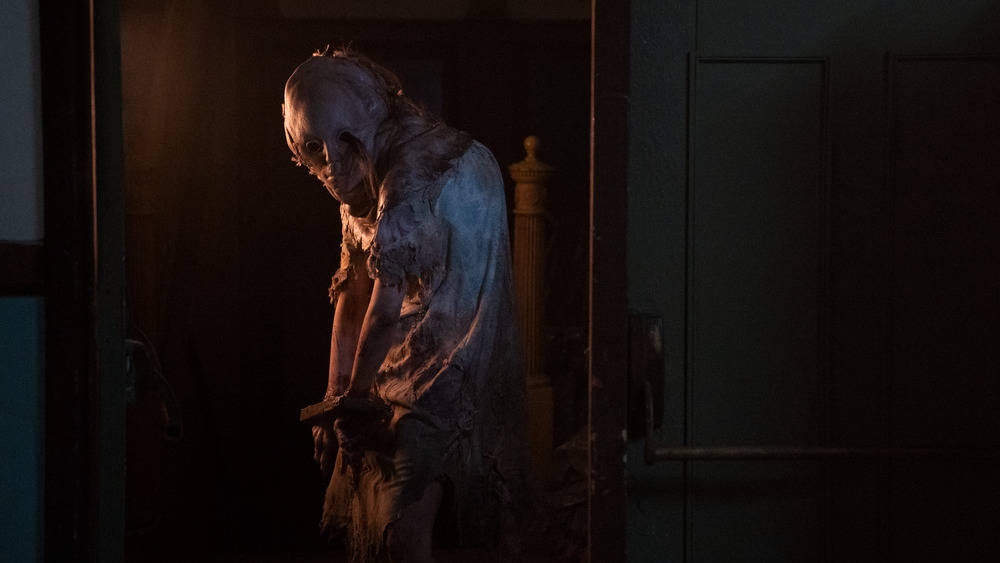 This leads to my next problem, the characters. While I take no issues with any of the cast, in fact, I like them, I do take issue with some of the changes to their traits. I’ll come out and say it, they did Leon real dirty. I absolutely hated the changes made to his character’s personality. To make him a bumbling and incompetent cop is just so wrong. It felt like he was simply there solely to make Claire look like more of a badass which she didn’t need. Avan Jogia deserved way better and I would have liked to have seen him get to be the Leon from the game. I also didn’t like that Chris was so present in the film, no offense to Robbie Amell who was well cast in the role. A large part of Claire’s motivations is looking for her brother and the player/audience not knowing if he is alive. Not to mention, they gave a lot of Leon’s emotional moments to Chris which took even more away from one of the best characters of the franchise. Sadly, Jill and Wesker felt fairly throwaway due to the lack of time in the film. This is where I wish the film had been longer because both characters definitely needed far more screen time.

One thing that surprisingly didn’t bother me was the use of CGI. There was a really great balance of practical and digital effects. There were a few places where the execution wasn’t perfect but overall it didn’t feel as distracting as it has in past Resident Evil films. The licker and Lisa Trevor look really good and even Birkin’s transformation is pretty solid.

Overall, despite my grievances with the film, it is still a ton of fun! Johannes Roberts knows how to deliver tension and build dread. Both are evident in this film. I think that had I been less familiar with the games the changes would have bothered me less but that doesn’t change the fact that I think this is the best Resident Evil film adaptation to date. I hope we get more movies because I’d love to see more Resident Evil love from Johannes Roberts.

Resident Evil: Welcome to Raccoon City is in theaters now!