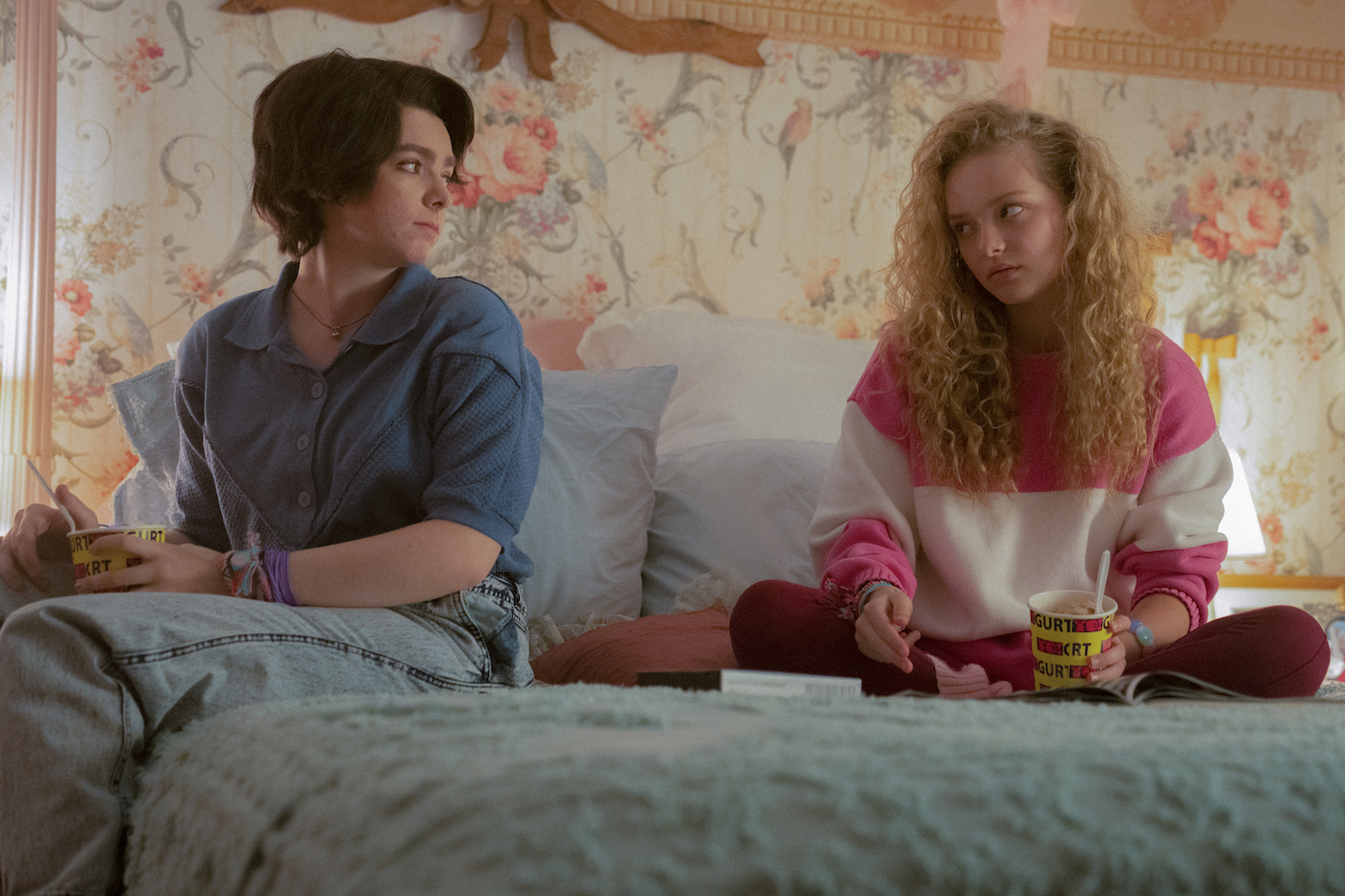 On my bookshelf sits a copy of My Best Friend’s Exorcism. I am ashamed to say I still haven’t read it. After what happened with The Black Phone, I think I may be glad about that. I was able to go into the movie without any expectations other than I know a lot of folks who love it. I can safely say that I agree with them, at least from the movie viewing standpoint.

In My Best Friend’s Exorcism, “the year is 1988. High school sophomores Abby and Gretchen have been best friends since fourth grade. But after an evening of skinny-dipping goes disastrously wrong, Gretchen begins to act…different. She’s moody. She’s irritable. And bizarre incidents keep happening whenever she’s nearby. Abby’s investigation leads her to some startling discoveries—and by the time their story reaches its terrifying conclusion, the fate of Abby and Gretchen will be determined by a single question: Is their friendship powerful enough to beat the devil?”

So as I’ve mentioned above, I haven’t read the book. So for the purposes of this review, I’ll just be focusing on the movie as its own thing versus critiquing the adaptation. That being said, I think the film is an absolute blast! It is full of the quintessential 80s iconography you’d expect: trapper keepers, malls, scrunchies, and even frozen yogurt. It’s got the same sort of nostalgic feeling that you get from Stranger Things. You know the feeling, the one where we all remember the neon bubble gum parts of the 80s but ignore all of the negatives. Additionally, the soundtrack is a total blast and has a ton of 80s classics. 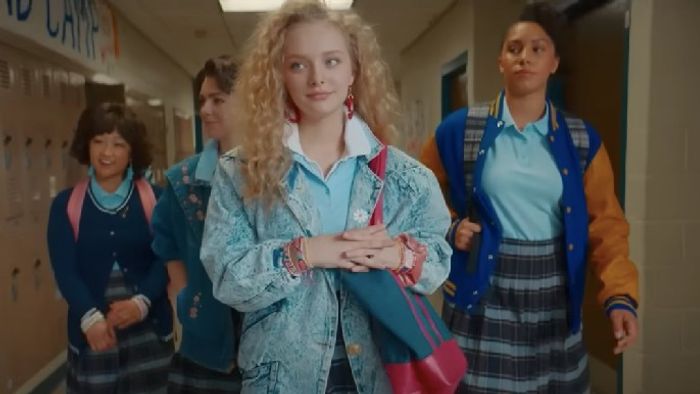 Nostalgia bombing aside, My Best Friend’s Exorcism deals with issues relevant to teens today. Included in those are sexuality, body image, and friendships growing apart. I think both teens and adults will see themselves in these characters which helps the audience connect to them. The portrayals by the cast also don’t hurt in this regard. The performances are well done and a lot of fun. I think Elsie Fisher is great as Abby (I really like her in Texas Chainsaw Massacre as well). Amiah Miller also kills it as Gretchen.

All in all, I think My Best Friend’s Exorcism is a great film to add to your Halloween viewing. It’s fun, light, and a joy to watch. I really hope that it gets a physical release at some point because I’d happily add it to my collection. My Best Friend’s Exorcism is now streaming on Amazon Prime Video. Do you love modern horror movies set in the 80s? What are some of your favorites? Let me know in the comments below!