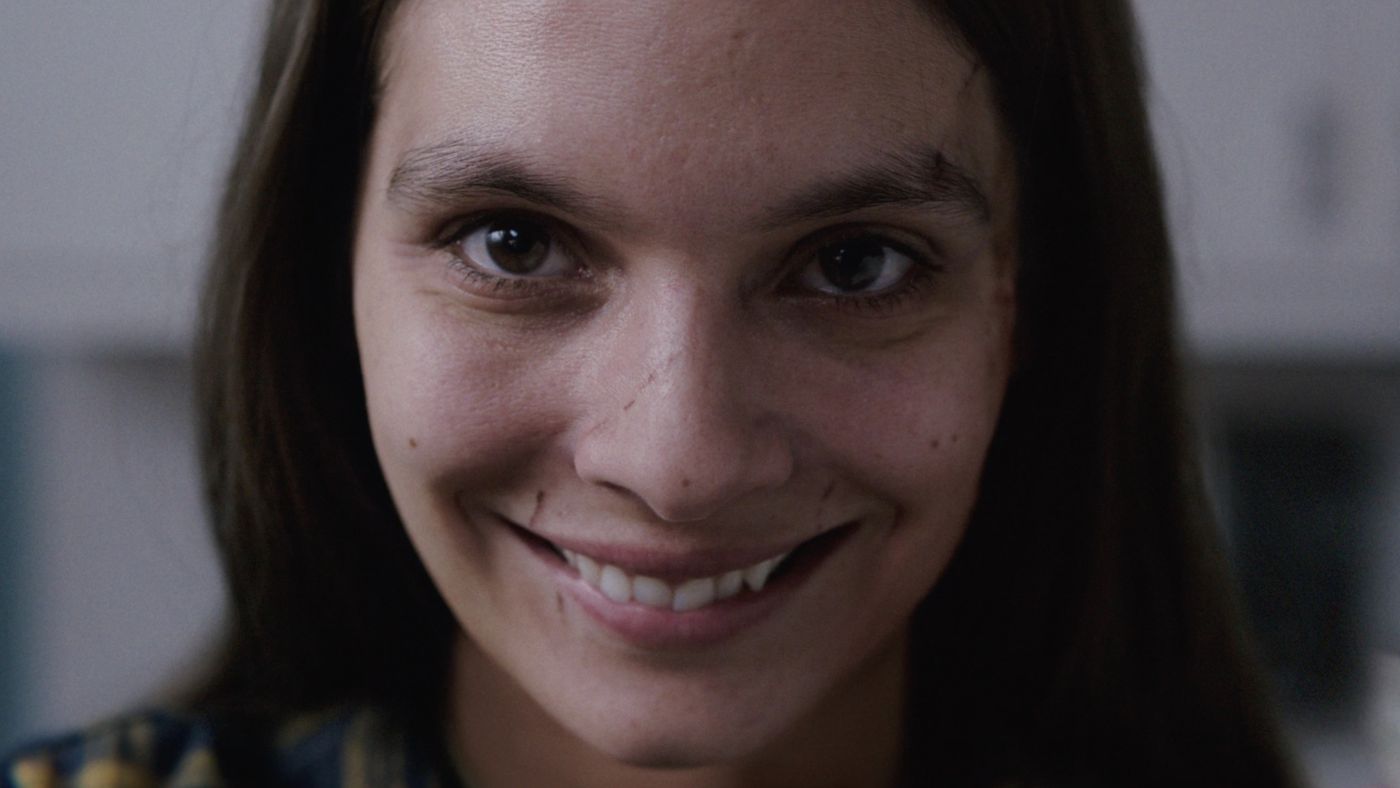 Mental health is a popular story element within horror films currently. Some films do it better than others. Sadly, Smile uses too many tropes to convey the message effectively it’s trying to share. This is a shame because the film delivers a ton of great scares. Read on to find out why I’m so conflicted about my feelings in regard to this film.

In Smile, “after witnessing a bizarre, traumatic incident involving a patient, Dr. Rose Cotter starts experiencing frightening occurrences that she can’t explain. As an overwhelming terror begins taking over her life, Rose must confront her troubling past in order to survive and escape her horrifying new reality.”

I’ll get right to it with what didn’t work for me about Smile, the heavy usage of tropes. In a recent conversation with a friend, we discussed the unreliable narrator trope and how it’s become overused in horror in the last 5 years. This film overuses it to the point of annoyance. You get to the point where you don’t buy into anything you’re seeing or guess that it’s not actually happening. Another bothersome trope, gaslighting. Look, we get it, women get gaslit. We don’t need to see it in EVERY film that deals with the mental health of women. I find this so tiresome. Honestly, there are films that do it better too. Aligned with the gaslighting women trope, is the hysterical woman trope which is also used to the point of exhaustion. There were scenes in the film where our audience audibly groaned. 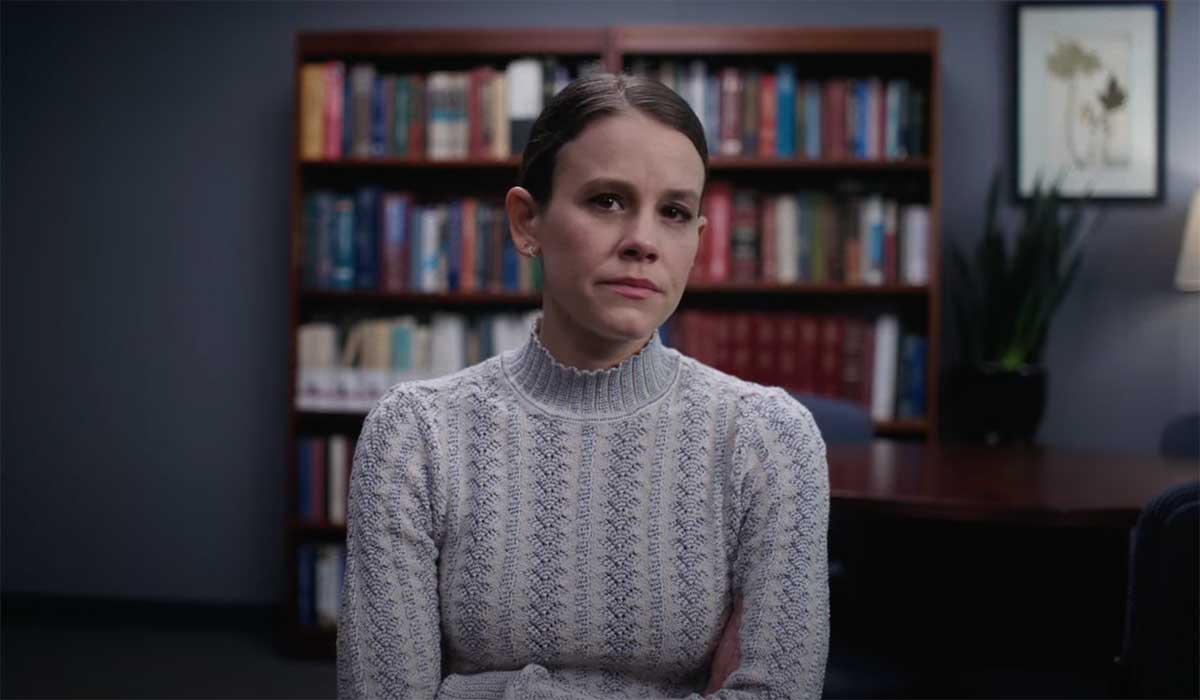 Here’s the kicker though, the scares in this movie are SO good. The most infuriating thing about Smile is that it does so many things right but gets them so wrong in the aforementioned ways. It’s beautifully shot, well directed, and the casting is great. The film has an important message about dealing with mental health issues instead of trying to minimize or ignore them. Unfortunately, all of this is marred by cliche horror tropes.

Overall, the film isn’t terrible, far from it. I think the more casual horror fan will be able to overlook a lot of my gripes due to not seeing them within the genre as often. Whereas, folks who consume a ton of horror will recognize a lot of similarities between Smile and other films. Smile is playing exclusively in theaters now. Will you be seeing it?