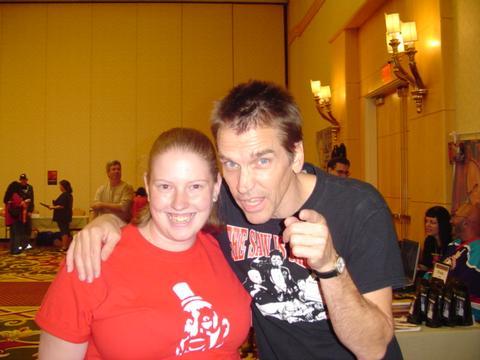 Thanks to Letterboxd’s Horrorville, last week I was given a really fantastic opportunity! I had the opportunity to chat with Bill Moseley about his latest film, Prisoners of the Ghostland! It also encouraged me to finally launch my YouTube channel in an official capacity! As you can tell by the title, I’ll be sharing my interview with Bill and giving you a brief review of the film.

The premise of Prisoners in the Ghostland is, “in the treacherous frontier city of Samurai Town, a ruthless bank robber (Nicolas Cage) is sprung from jail by wealthy warlord The Governor (Bill Moseley), whose adopted granddaughter Bernice (Sofia Boutella) has gone missing. The Governor offers the prisoner his freedom in exchange for retrieving the runaway. Strapped into a leather suit that will self-destruct within five days, the bandit sets off on a journey to find the young woman—and his own path to redemption”

I go over it briefly in my interview, but I’m a huge fan of Bill Moseley and have been since I first saw House of 1000 Corpses. (Yes, I saw that one long before I ever saw Texas Chainsaw Massacre 2) From that point on, I tried to get my hands on anything that he had been in. I even met him at my very first horror convention in 2004, Horrorfind, here in Phoenix before The Devil’s Rejects came out and I was beside myself. Not only was it my first horror convention, but I was meeting him AND Sid Haig. So to say the least, this interview was super exciting for me. Take a listen below!

Prisoners of the Ghostland Interview with Bill Moseley

In terms of the film itself, I’ll be honest, I have mixed feelings. On the one hand, I thought the visuals of the film were incredible. The sets are beautiful as is the cinematography. However, I felt sort of let down with the story. With actors like Nic Cage and Bill Moseley in major roles, combined with the direction of Sion Sono, it definitely could have been even more over the top. Typically, I’m not a fan of Nic Cage’s “out there” films like Mandy (Willy’s Wonderland being the exception), but in this rare instance, I was left wanting more. Sure, some pretty crazy stuff happens to him, but it somehow felt a bit too reserved. 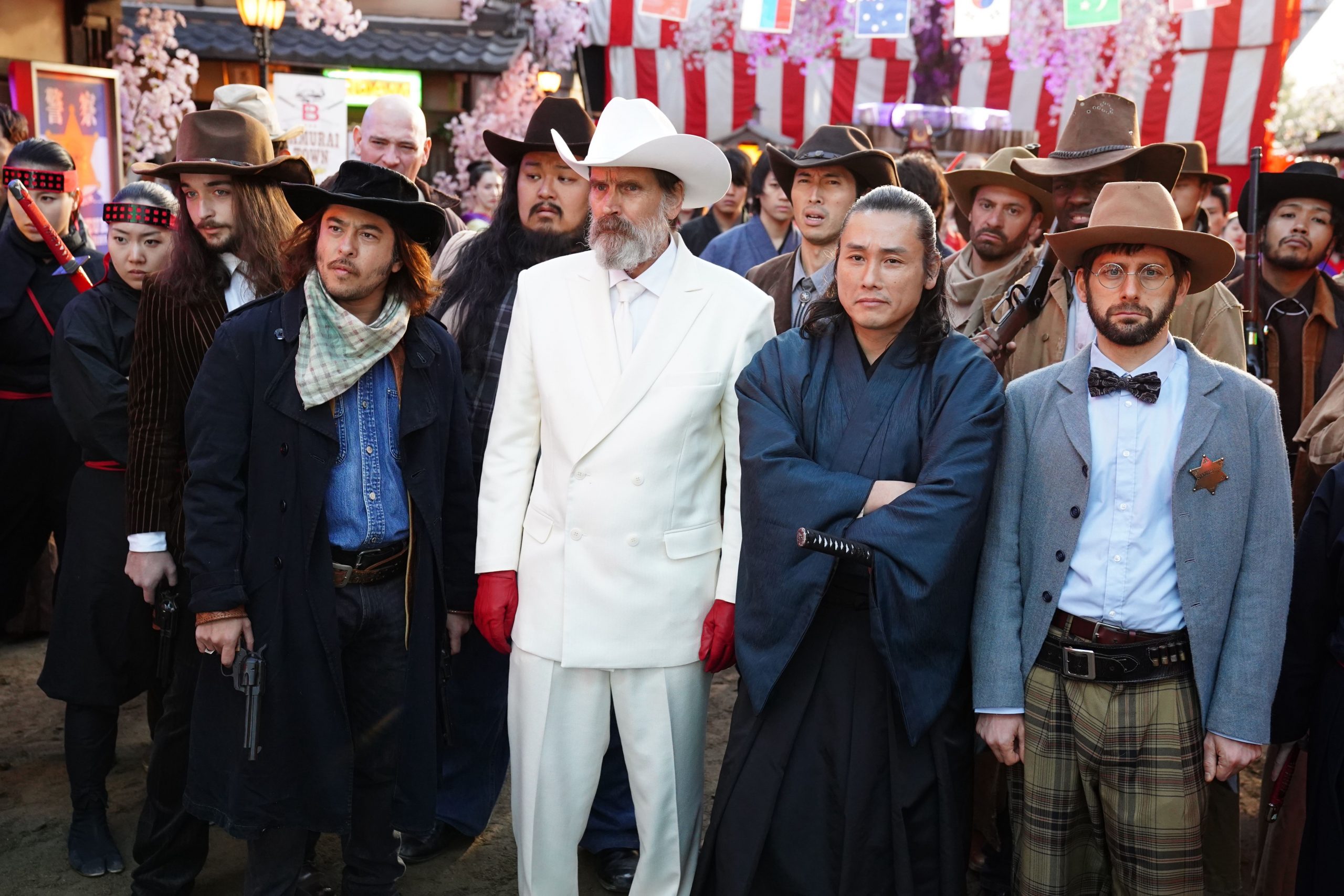 Bill Moseley and TAK∴ in Prisoners of the Ghostland.

If you’ve seen Sion Sono’s films like Suicide Club, you know that he is known for excessive and outlandish films. He explained in his Q&A after the showing at Sundance that he had toned the film down for American audiences. While I understand this from a standpoint of marketability, it just seems like a missed opportunity to utilize two actors known for “no holds barred” type roles. Additionally, TAK∴ (credited as Tak Sakaguchi prior to 2014) was grossly underutilized in the film. His character was one of the most interesting but didn’t get nearly the amount of screen time he deserved.

Overall, I would say that the movie is still worth checking out and I do think that it is a good introduction to Sion Sono’s work if you aren’t already familiar with it. I hope you enjoyed my review and interview! If you’re interested in more movies featuring Bill Moseley, I’ve created a great list of my Top 10 which can be found over on Letterboxd!

Prisoners in the Ghostland is available in theaters, VOD, and Digital this Friday, Sept. 17th.