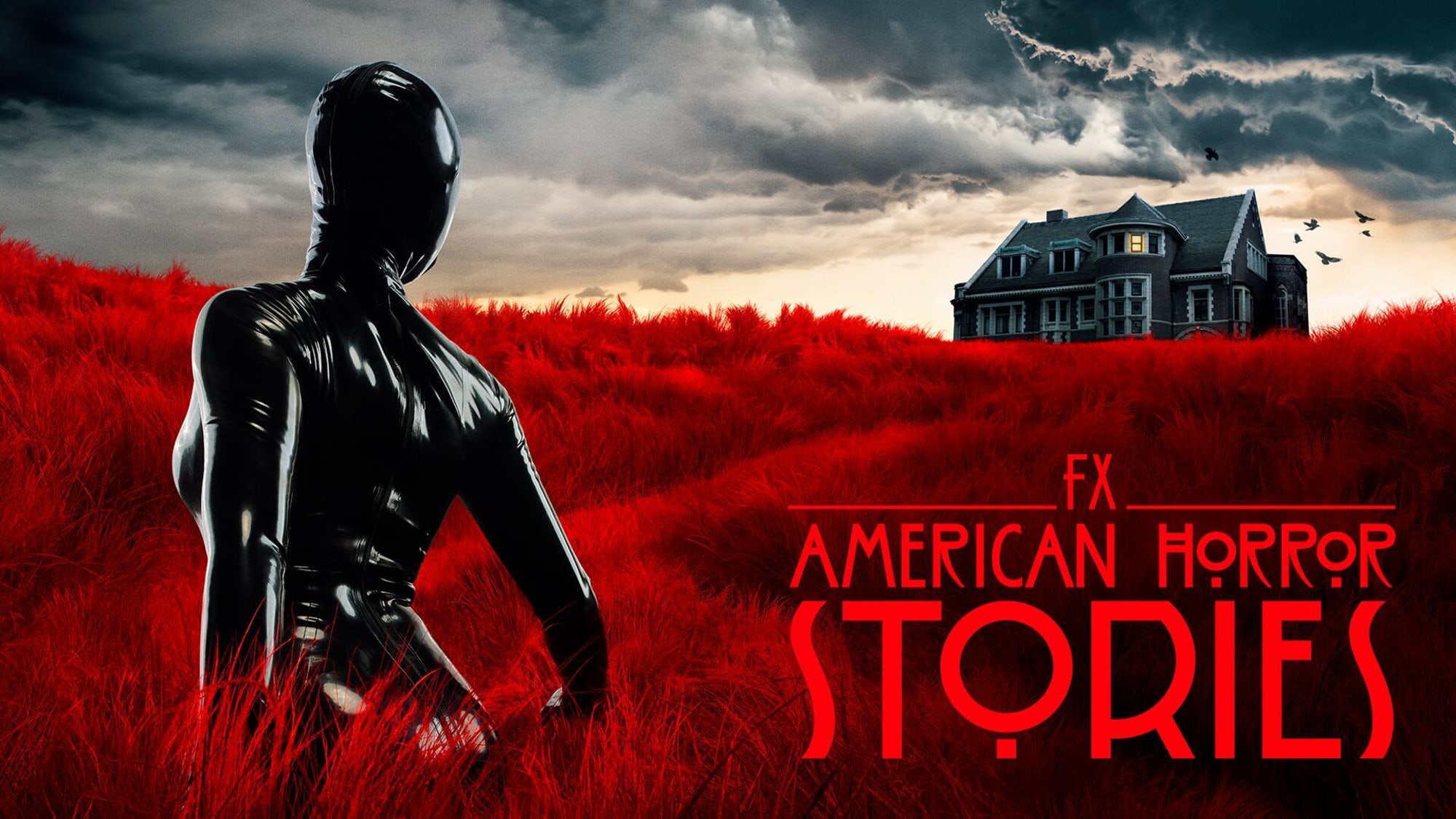 So rather than doing a traditional ranking of episodes (I actually mostly liked them all anyway). I thought I would discuss my 3 favorites. So here they are!

3. Ba’al
Synopsis: A wife does the unthinkable for a chance at a successful pregnancy.

I really enjoy seeing Billie Lourd in the AHS world. She is always phenomenal and this was no exception. I also really loved the aesthetic of this episode. Additionally, this was one of the only episodes that had a really apparent Tales from the Crypt morality vibe to it. (The other being The Naughty List.) 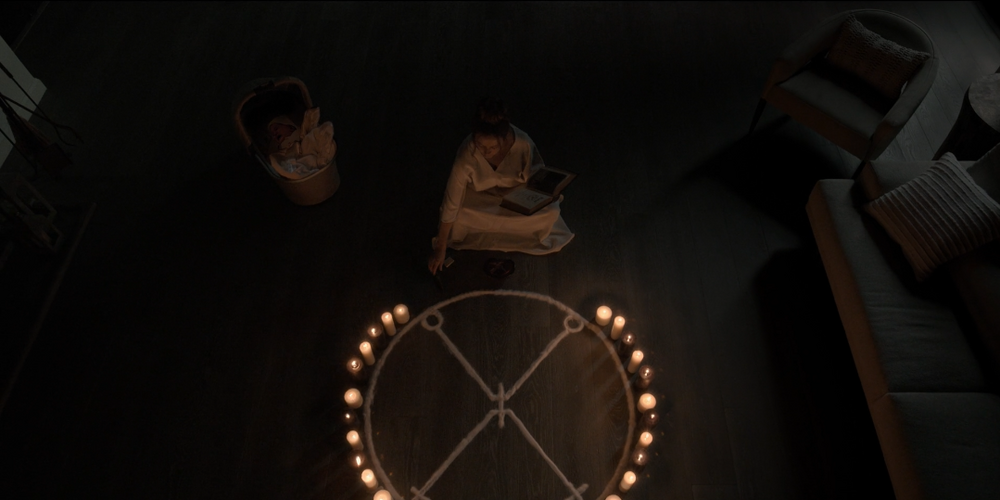 2. Feral
Synopsis: A family goes on a camping trip unaware of what is lurking in the woods.

Without getting into spoilers, I can say that this episode was seriously made for me. It spoke to two sub-genres of horror that I really enjoy. I feel like those who know me well will understand.

1. Game Over
Synopsis: A couple dares to spend a night in one of the most infamous haunted houses.

This is another situation where I don’t want to give anything away (except that you should probably watch the first 2 episodes of the season to fully appreciate this episode). I will say though, that it is definitely a meta episode and one in which you’ll see a lot of familiar faces who haven’t been in this show thus far. I also loved all of the homages to the original show. For example, the couple portrayed by Noah Cyrus and Adam Hagenbuch was named Connie and Dylan after Connie Britton and Dylan McDermott (Vivian and Ben Harmon in American Horror Story: Murder House). 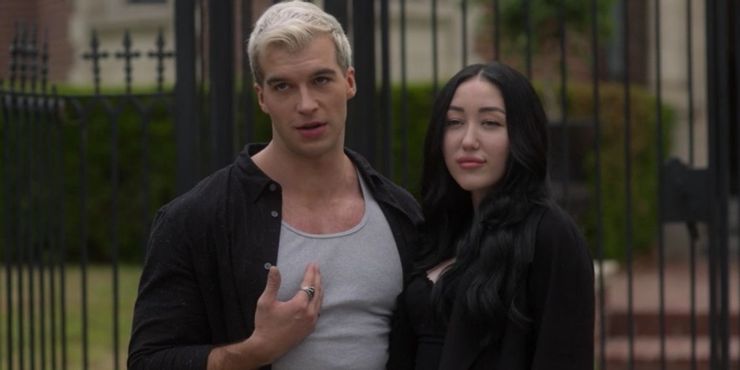 Like I said before, all of the episodes in this season of American Horror Stories were a lot of fun! I enjoyed The Naughty List which featured Danny Trejo as a killer Santa as well as Drive-In which was directed by one of the directors of The Blair Witch Project, Eduardo Sanchez. If you like shows like Creepshow and Tales from the Crypt, I think you’ll enjoy this series. Knowledge of Murder House would be helpful but is only really necessary for the first 2 episodes and the last episode. Otherwise, you don’t have to have seen any of the other American Horror Story episodes to understand the show. What are your favorite seasons of American Horror Story? Should I do a post about my favorite seasons or episodes? Let me know in the comments below!