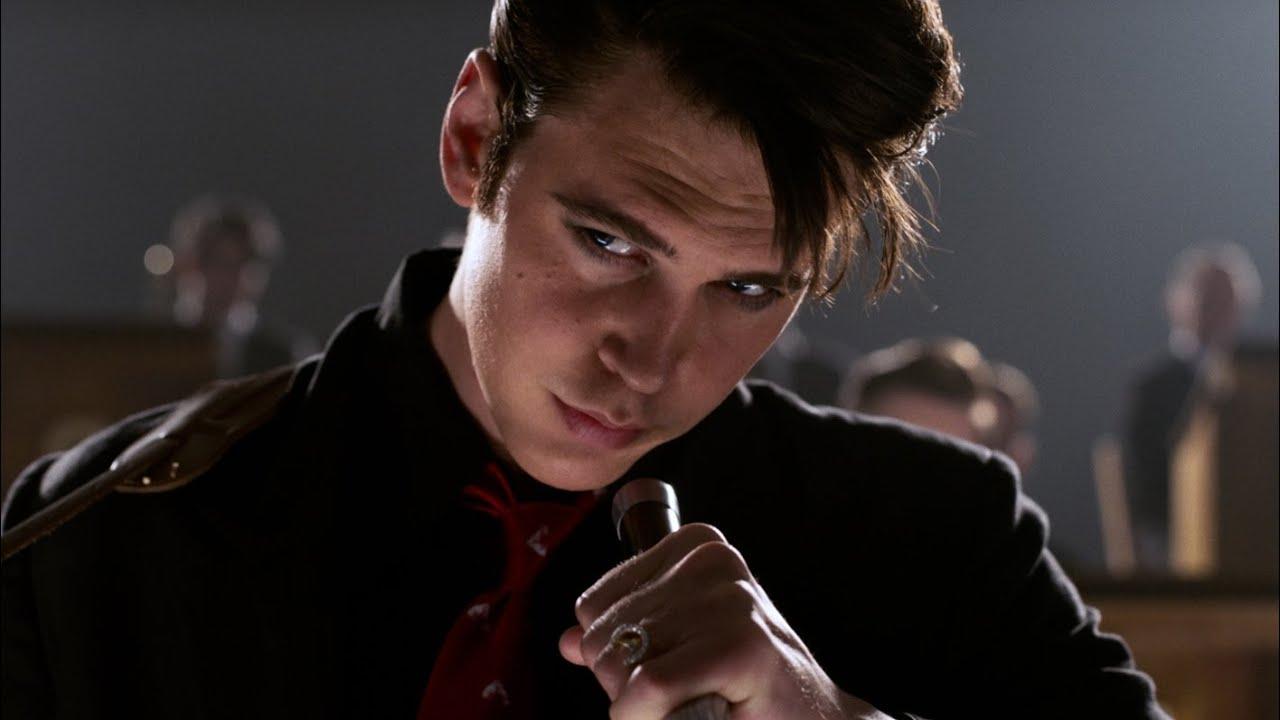 Whether or not Baz Luhrmann’s newest film Elvis, is of interest, there is one thing you can’t deny. Austin Butler is going to take Hollywood by storm. His performance in that movie is absolutely incredible. What you may not realize is that Austin Butler actually has several horror films under his belt. I decided it would be fun to give them a watch and put together this list.

Surprisingly I hadn’t actually seen any of these films so it was a fun little marathon to have! Some real surprises here for me as well!

Also worth noting that Austin Butler appeared in Quentin Tarantino’s Once Upon a Time in Hollywood as one of Charles Manson’s followers, Tex. It’s a pretty eerie performance from him. Science fiction fans will be excited to know that he will be in Dune: Part 2 as Feyd-Rautha Harkonnen!

Elvis is out in theaters now! Be sure to check out some of my other horror movie lists on the site! Let me know in the comments below what other lists you’d like me to create!