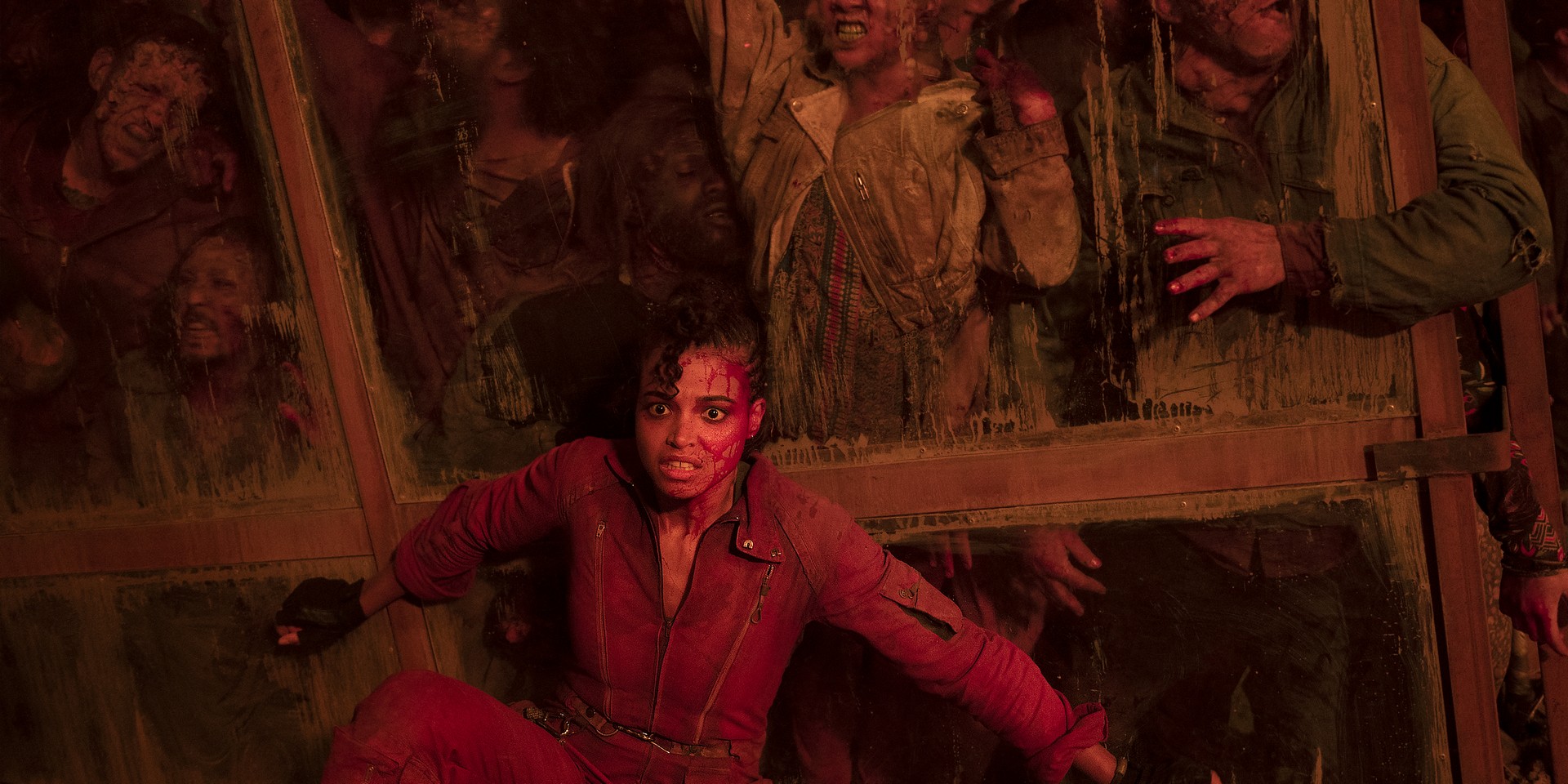 Ever since just before the release of Resident Evil: Welcome to Raccoon City I have been obsessed with all things Resident Evil. Here’s the thing, I’ve never played the games. I’ve watched friends play but my skills have always stopped me from trying my hand at it. That being said, I adore the back story and lore of the games. Prior to Welcome to Raccoon City coming out in theaters, I dived into all of the movies, watched the animated show, and read a ton of Wikipedia. So when my friend told me that a show was coming out, I knew I had to watch it.

In Resident Evil, “Year 2036 – 14 years after the spread of Joy caused so much pain, Jade Wesker fights for survival in a world overrun by the blood-thirsty infected and mind-shattering creatures. In this absolute carnage, Jade is haunted by her past in New Raccoon City, by her father’s chilling connections to the sinister Umbrella Corporation but mostly by what happened to her sister, Billie.”

There is good and less good in regards to this show. However, one of the best things about the show was the evident appreciation for the Resident Evil game franchise as a whole. In an interview, Resident Evil showrunner/writer Andrew Dabb said,

I was a huge fan of the games and the movies and I think they each scratch a different itch. The games are very immersive, fun and scary. And the movies are big, bombastic spectacles.  So, the idea of being able to do something like this where we have a little bit of both was very exciting to me.” 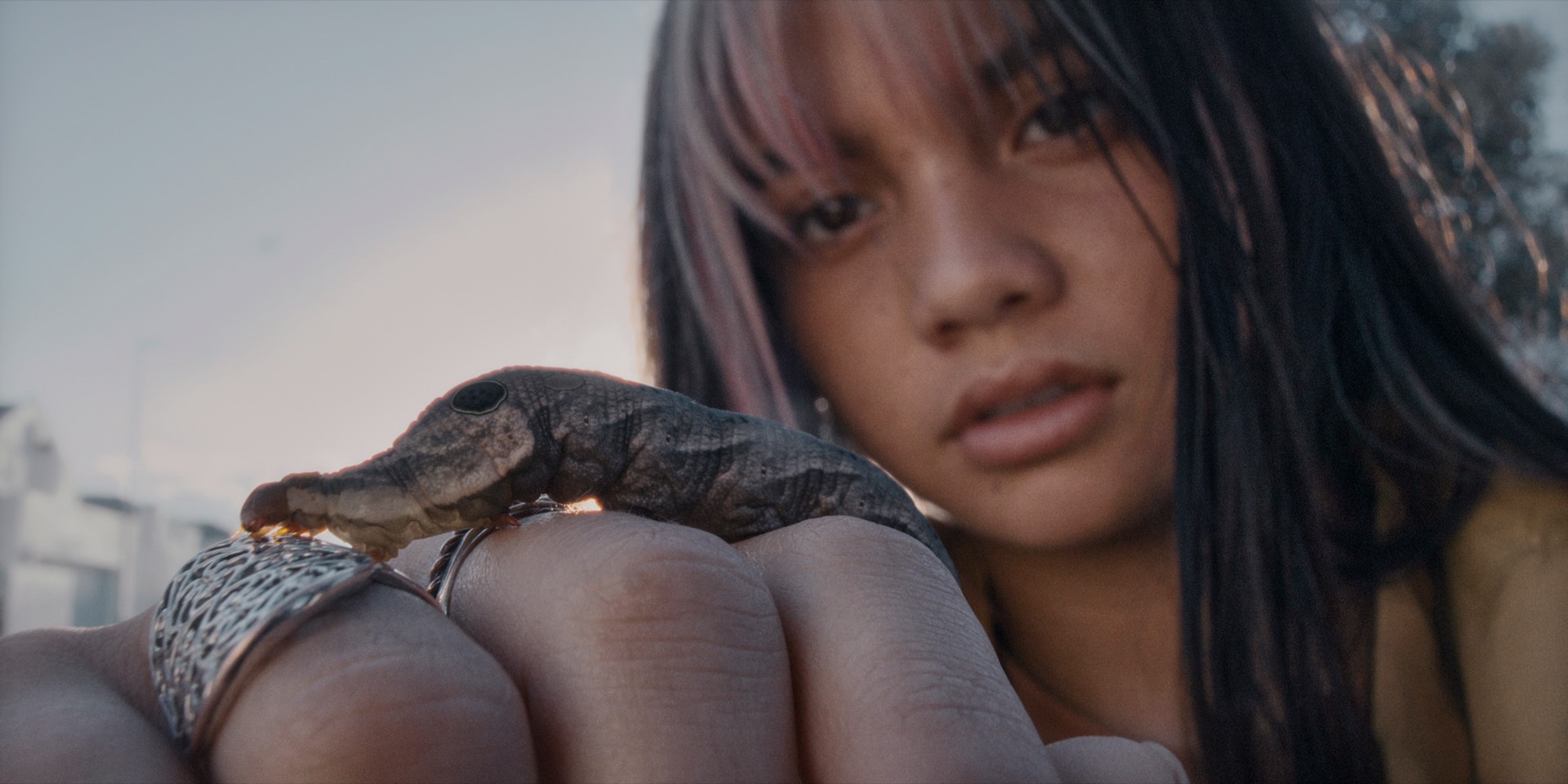 Additionally, I also really appreciated the mix of new and old creatures making appearances in the show. My favorite creatures from the game, The Lickers, do make an appearance in the show. Let me tell you, I was beyond excited. The scene in which they appear is incredibly tense and one of the best in the show. When asked about the creatures appearing in the show, Dabb had this to say,

There are a couple of new creatures but they are all based on pre-existing things. We are also bringing back some old favorites that people will recognize  right off the bat and some that are maybe a little bit more obscure.

We just want to make it very clear to everyone that we have a lot of love for this franchise and these stories and these people. Part of that means executing the characters and creatures that everyone knows well. Which I think we are doing. And then, every Resident Evil game has introduced something new. So, we are tossing a few of those in as well. But they all feel of a piece with the world as a whole.” 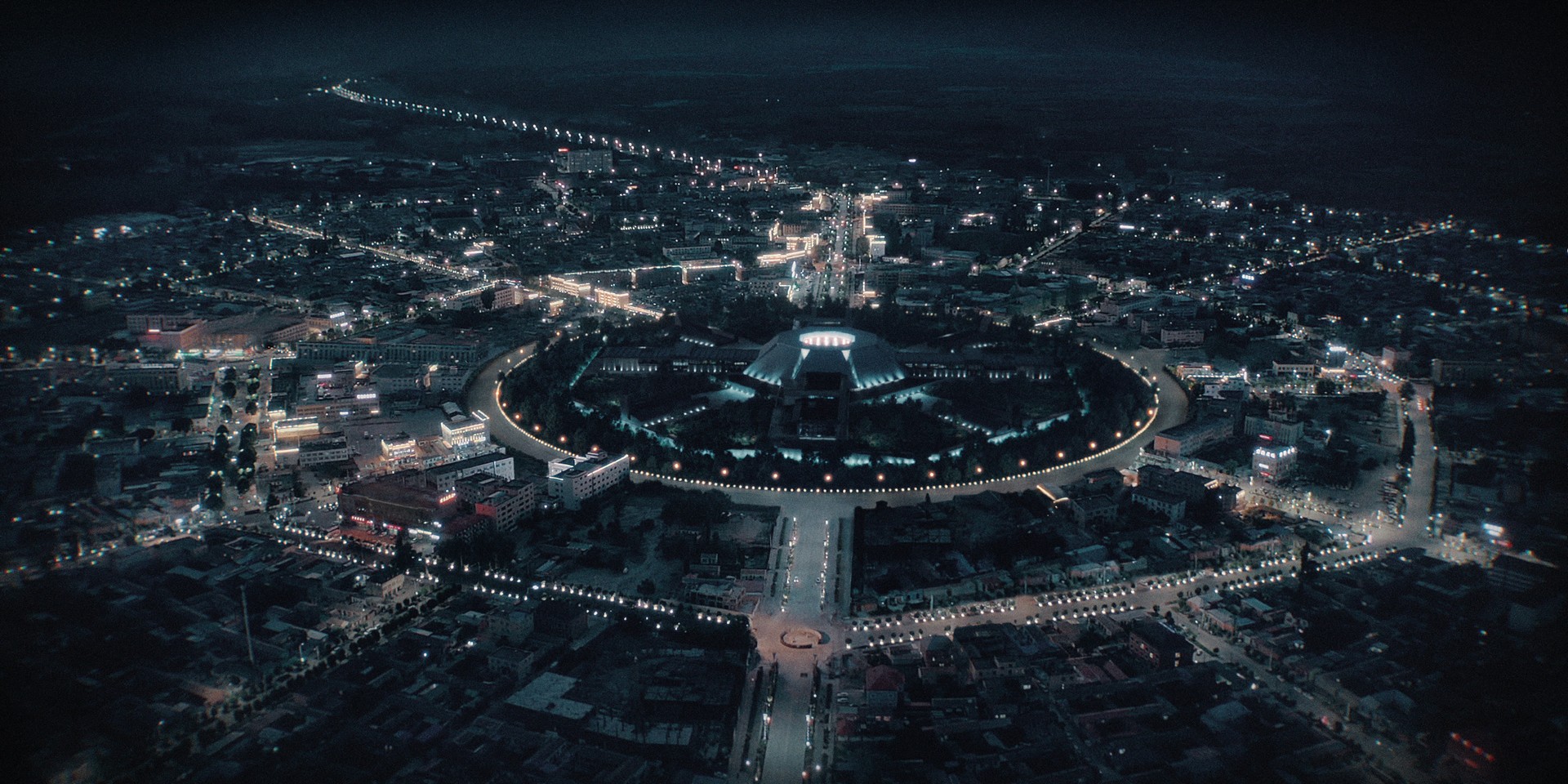 Don’t assume that this is just another attempt to beat the zombie show horse to death either. It is true that you can feel the inspiration from films like 28 Days Later or Land of the Dead but it feels more like an homage than a straight copy. Resident Evil adds a new feeling and tone that fans of movies have yet to see. This feels a lot more like an action thriller than a straight-up popcorn action film we’ve come to expect.

As for what didn’t work for me, it really boiled down to some of the writing. The hot and cold nature of the younger Wesker sisters got a bit grating. Frankly, most of the 2022 section of the show was hard to watch. Neither Jade nor Billie is particularly likable which made it difficult to feel any sort of concern for their characters. I’m not sure if it was the writing or the acting but both just felt exaggerated. I constantly felt like at one point or another they were being bitchy for no apparent reason. This feeling got kind of old quickly. Despite this, the show is definitely one that draws you in and keeps you wanting to watch because of the overarching storyline.

Overall, there are definitely some growing pains that are evident in this first season. That aside, I really hope Netflix greenlights a second one. Like so many shows, this first season may not be the strongest, but it is obvious that the bones are there for an incredible show. I am definitely drawn into the world built with this show and can’t wait to see more.

Resident Evil drops on Netflix on July 14th at 12 am PST. If you’re interested in my ranking of other entries in the Resident Evil movieverse feel free to check out my Letterboxd Ranking!