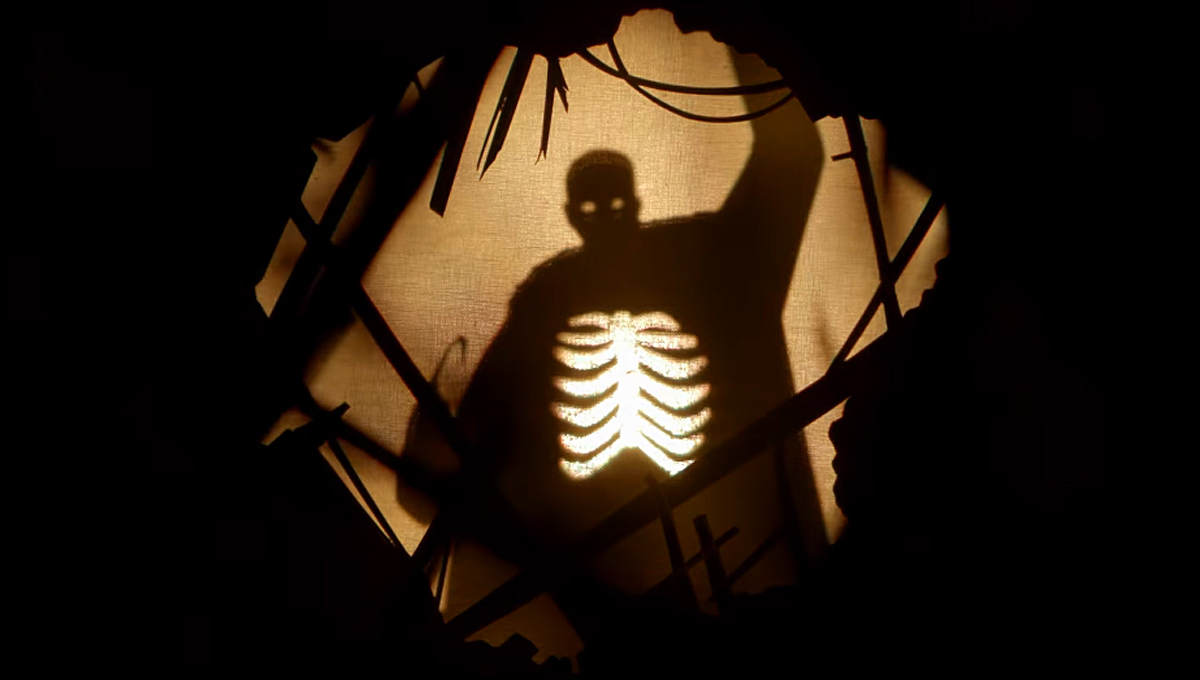 One of the most highly anticipated films of 2020 and now 2021 is Nia DaCosta’s Candyman. Due to COVID-19, the film was delayed 3 times. I am happy to report, however, that this is a film that was worth the wait.

In Candyman, “for as long as residents can remember, the housing projects of Chicago’s Cabrini Green neighborhood were terrorized by a word-of-mouth ghost story about a supernatural killer with a hook for a hand, easily summoned by those daring to repeat his name five times into a mirror. In present day, a decade after the last of the Cabrini Towers were torn down, visual artist Anthony McCoy and his girlfriend, gallery director Brianna Cartwright, move into a luxury loft condo in Cabrini, now gentrified beyond recognition and inhabited by upwardly mobile millennials. With Anthony’s painting career on the brink of stalling, a chance encounter with a Cabrini Green old-timer exposes Anthony to the tragically horrific nature of the true story behind Candyman. Anxious to maintain his status in the Chicago art world, Anthony begins to explore these macabre details in his studio as fresh grist for paintings, unknowingly opening a door to a complex past that unravels his own sanity and unleashes a terrifyingly wave of violence that puts him on a collision course with destiny.”

The first thing you notice when watching Candyman is the difference in how it is presented from the original. It comes from a Black perspective, not only from the actors on the screen but also in its direction and writing. The things brought forth by DaCosta’s direction and her contribution to the screenplay, as well as Jordan Peele’s, enhances the story being told from a much-needed perspective. One of the lines from the film that particularly showcases this is said by Colman Domingo’s Troy Burke. He says, “Candyman is how we deal with the fact that these things happened. That they’re still happening.” Whereas the original primarily takes place from Helen’s perspective as a white woman of privilege, this film is viewed from the perspective of Black characters. Themes of gentrification and police brutality are discussed within the film in meaningful ways that will definitely elicit a reaction from the audience and if they aren’t already, encourage them to be more cognizant of them in their everyday lives.

I really loved the visual aesthetic of the film. Mirror images are used frequently even in scenes not using an actual mirror. For example, the opening scene is a view looking up at buildings and the sky.  This is a direct opposite of the opening of the original which opens looking down at Helen driving through the city. I think you could even argue that this theme of opposites or mirror images goes into the directorial and character perspective of the film as mentioned above. The use of shadow puppets is a cool addition to the film and really brings the film into the American folk horror pantheon in a visual manner. It’s also worth noting that Candyman manages to maintain the visual style of its 90s counterpart, which makes its connection feel seamless. 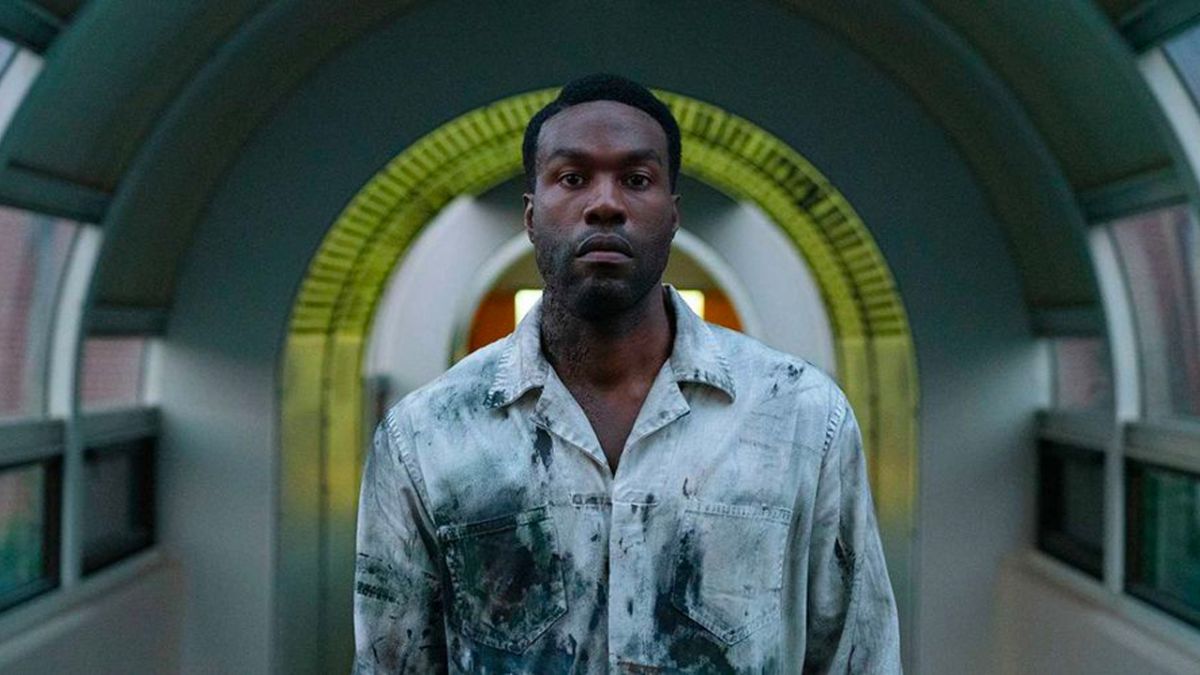 In terms of the story, I really appreciate that instead of trying to remake Candyman they added to the lore. I don’t want to give too much away but they tied the films together in a worthwhile way. In fact, there is a line in the film that stuck with me in regards to how they are telling this chapter, “Candyman is a hive.” I think this will leave the door open to create future films without regurgitating the same story over and over. Additionally, the events of the first film are recounted in a way that feels useful to the story instead of just showing a sequence of clips.

The cast of Candyman was well chosen and given Nia DaCosta’s connection to Teyonah Parris via The Marvels, it was cool seeing them work together in this first. Yahya Abdul-Mateen II carries the movie well though Colman Domingo basically steals every scene he is in. Again, I won’t spoil anything, but there are some appearances from the first film that are a pleasant surprise and I enjoyed that touch of nostalgia.

Overall, Candyman is a solid film. I think my only complaint is that while it delivers a good story and decent kills, it lacks the sense of dread you get from some scenes in the first one. It is definitely worth checking out though. I’m hoping it comes to digital sooner rather than later so I can revisit it to see if I missed anything!