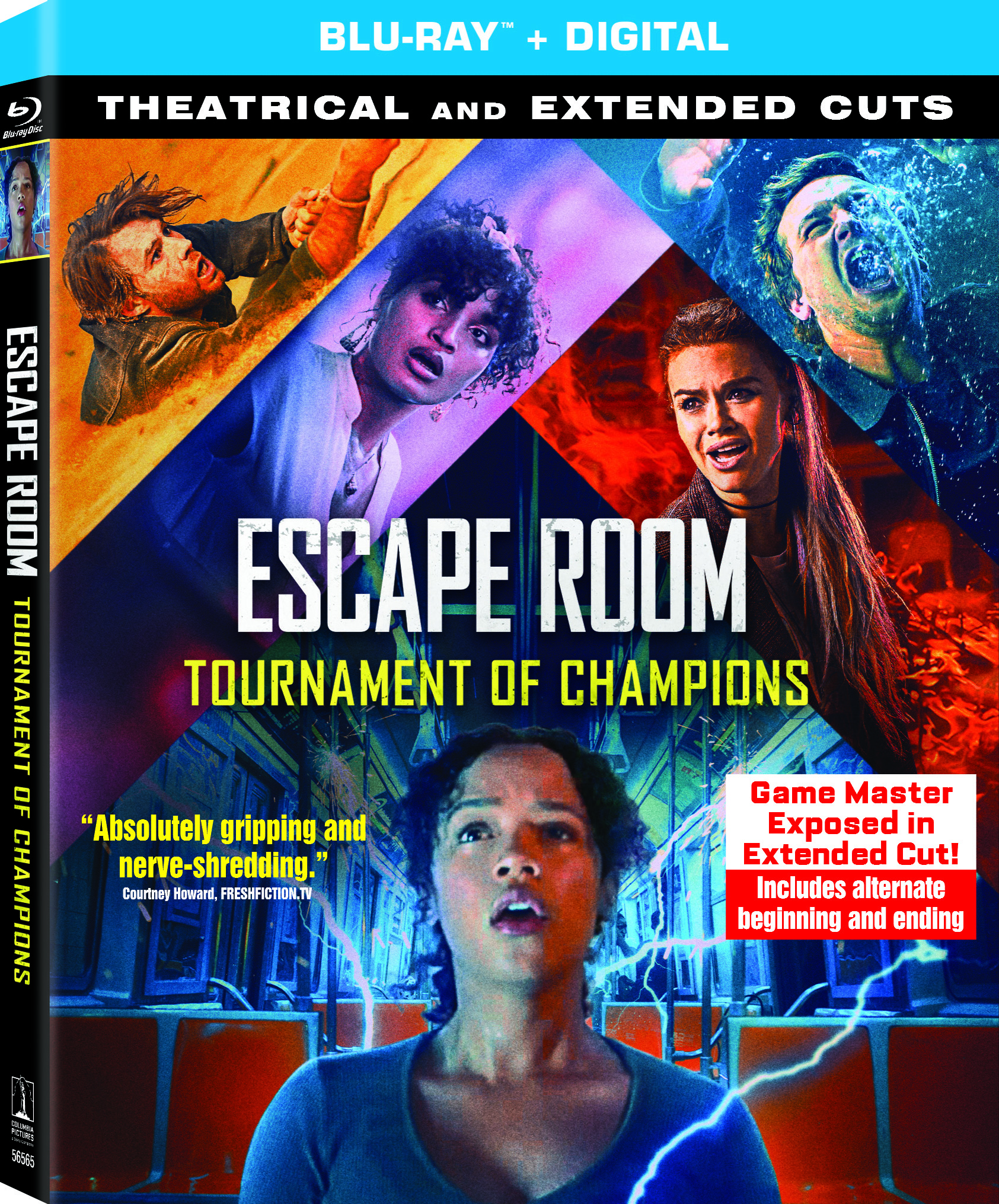 Ever since Saw came out in 2004, I’ve always been a sucker for movies with traps and games. With films like the aforementioned Saw, the Cube series, and the first Escape Room, there is plenty to enjoy when discussing films featuring horrific brain teasers. Since I enjoy this type of movie so much, I was excited to receive a review copy of the newest film to join this horror sub-genre, Escape Room: Tournament of Champions.

“Escape Room: Tournament of Champions is the sequel to the box-office hit psychological thriller that terrified audiences around the world. In this installment, six people unwittingly find themselves locked in another series of escape rooms, slowly uncovering what they have in common to survive…and discovering they’ve all played the game before.”

The bonus features included on the home release include: 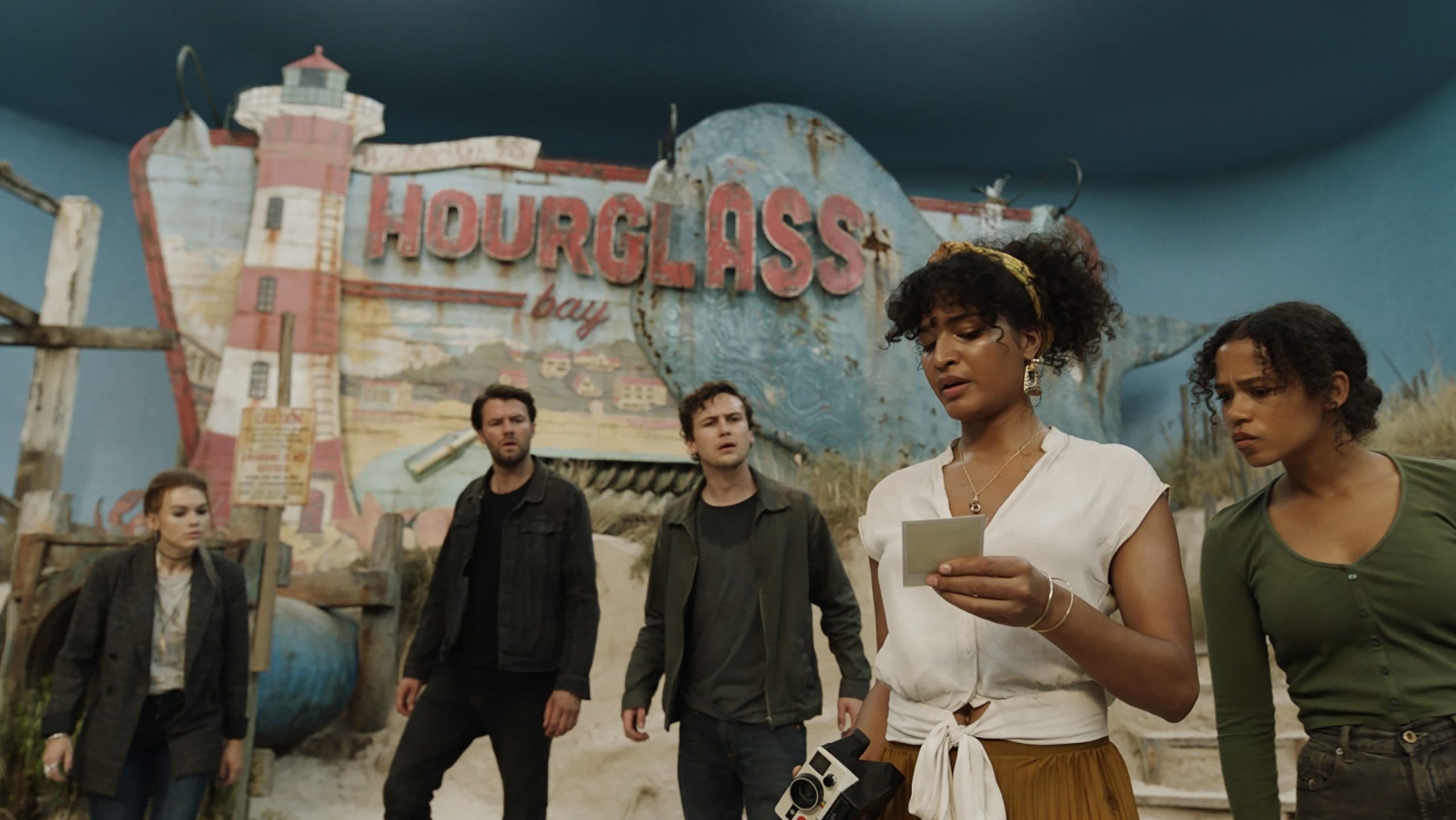 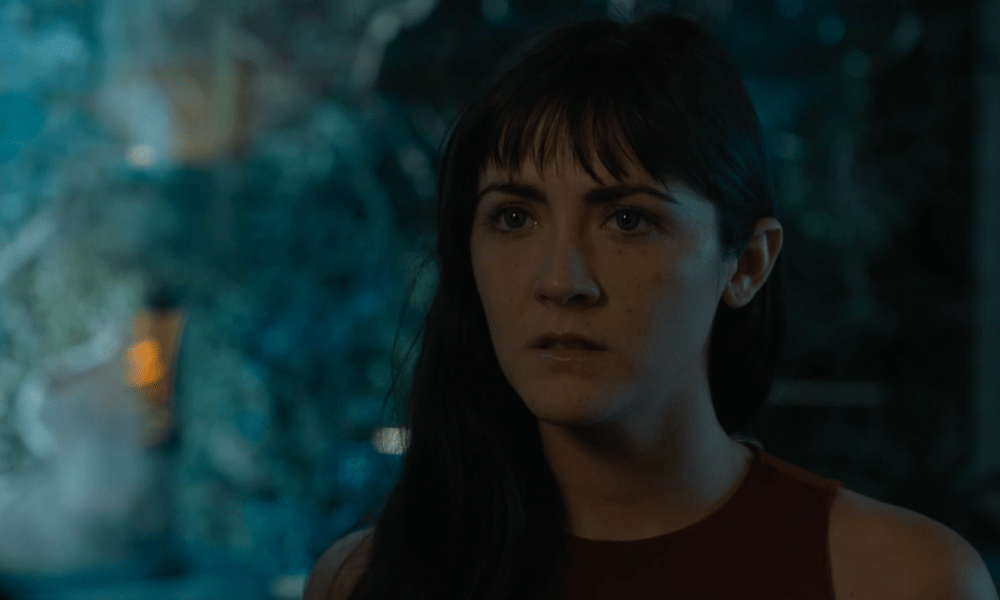 Escape Room: Tournament of Champions may not be the strongest horror film to come out this year but it is still pretty fun to watch. I think it does play a bit too safe which leads to less tension as the characters try to solve their games. My biggest complaint is that some of the traps, especially the beach trap, were not only safe but felt a bit too similar tonally to the traps in the first film. All that being said, this film is definitely worth checking out, especially if you are a fan of horror movies with games and traps. Also, it’s worth noting that Isabelle Fuhrman (from The Orphan) is in the extended cut and it is always great seeing her on-screen.

Escape Room: Tournament of Champions is available now on Digital, Blu-ray, and DVD!