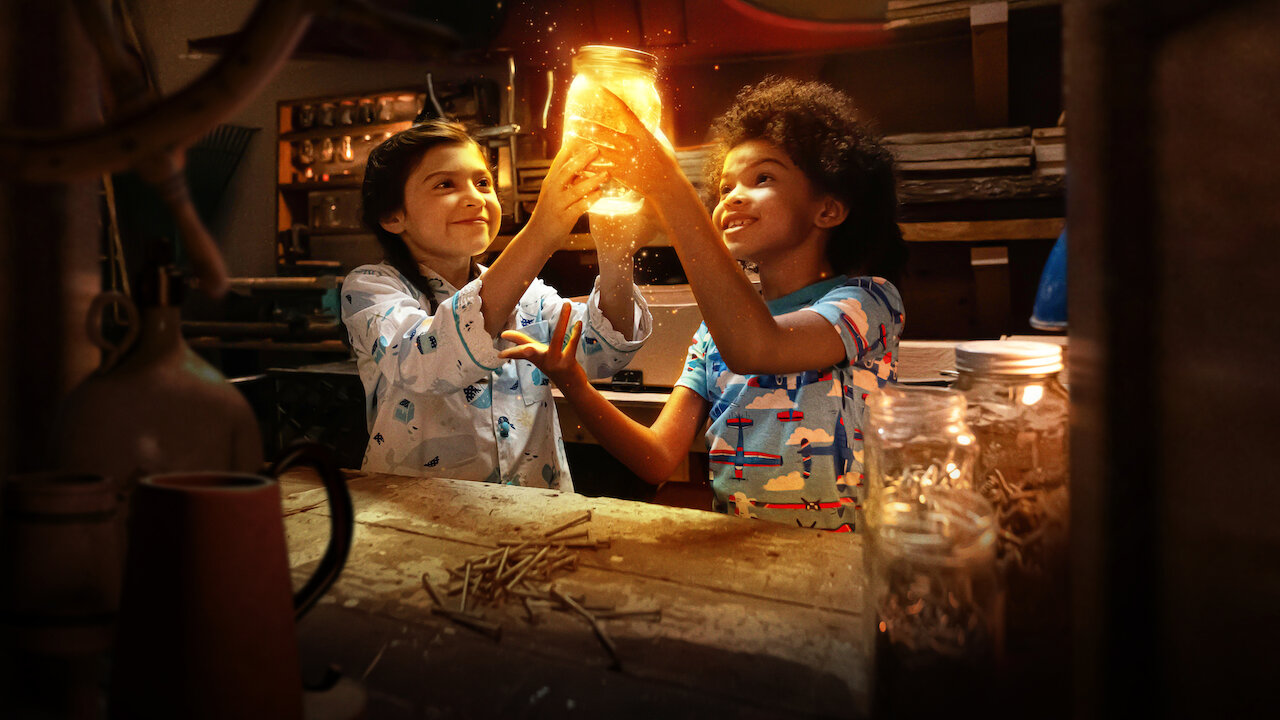 I’m a huge supporter of gateway or starter horror for kids. I love seeing films with spooky themes being made specifically for younger viewers. Sure, there are plenty of horror films that can be shown that aren’t too scary, but there is something different when they are made specifically for the young ones. Ivy + Bean: The Ghost That Had to Go is one of these movies. Read on to find out why this film is going to be one I recommend to families for a long time.

In Ivy + Bean: The Ghost That Had to Go, “when Ivy discovers the school bathroom is haunted, Bean helps Ivy to harness her witchlike powers. With the help of their classmates, Ivy and Bean orchestrate a ritual that will free the ghosts, save the school, and also mess up Nancy’s day. The film is based on Annie Barrows’ New York Times bestselling book series Ivy + Bean.”

Coming into this, I didn’t realize the film was based on a book series. Full disclosure: I don’t have little ones. I am a forever Auntie. The length of the film and story definitely feel like an adaptation of a book, which is fine. The story itself isn’t very scary but does have spooky elements. However, the humor that is interwoven into the movie lightens the mood (think fart and burp jokes that kids find amusing). The book series is appropriate for ages 6-9 and I’d say the same goes for this adaptation. 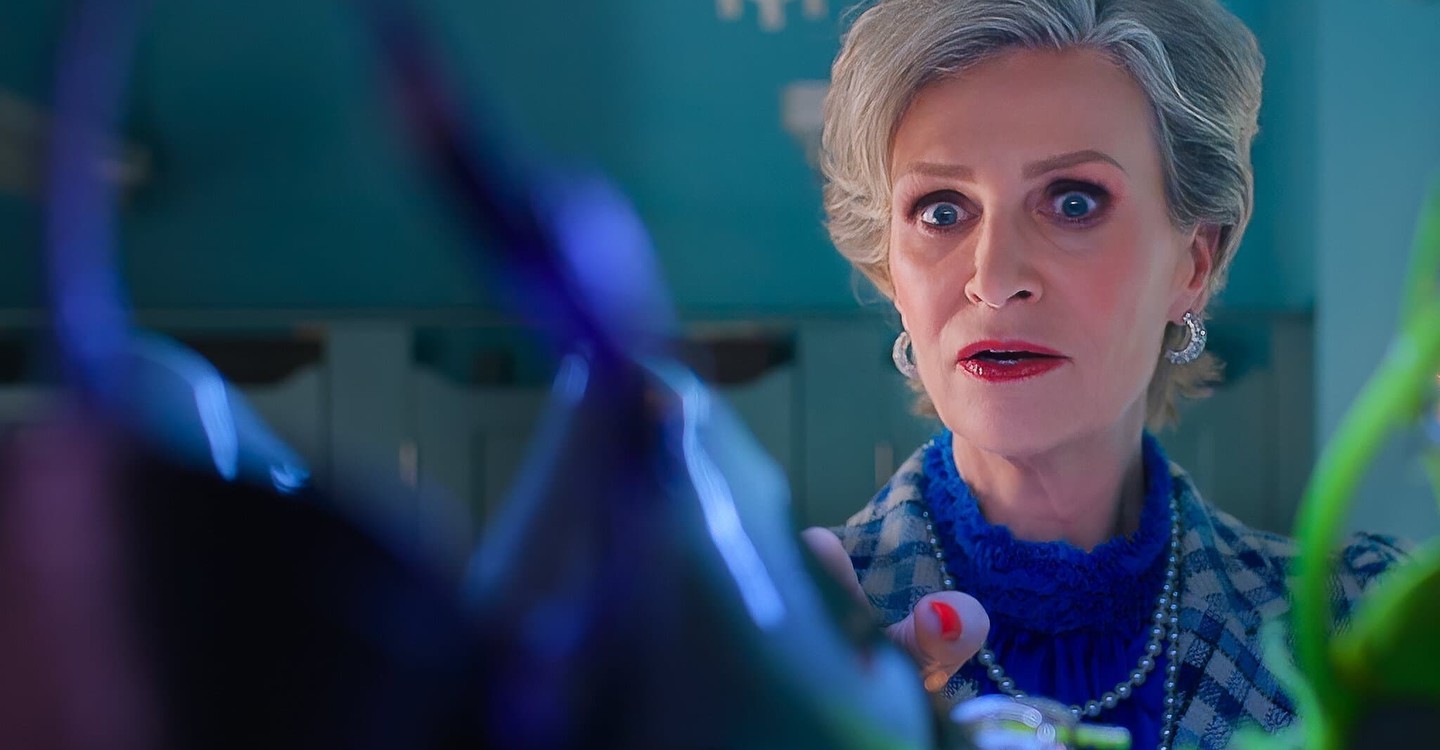 Keslee Blalock and Madison Skye Validum are absolutely adorable as Ivy and Bean. They unequivocally steal the show. They sell their roles in a very believable manner without the overacting common in child actors. Jane Lynch does what Jane Lynch does and excels at it. Her portrayal of the principal is hilarious and fun to watch.

There is a lot to love about this movie. What sticks out to me the most though is the emphasis on imagination. It is reminiscent of when we would play make-believe when we were young and absolutely took me back to those days. I also really love that Ivy is a burgeoning witch and is supported by her mother. This is a great thing to see in children’s programming. I also appreciated that the bully in the classroom doesn’t go unpunished by the teacher. Usually part of the story revolves around that unfairness and it wasn’t that way in Ivy + Bean.

The sense of whimsy mixed with just a bit of spookiness makes this film a great watch for younger viewers and I hope you all go give it a watch! Even without kids, I truly enjoyed it. Ivy + Bean: The Ghost That Had to Go is now streaming on Netflix. Be sure to check out my article about some of my other Gateway Horror Favs!