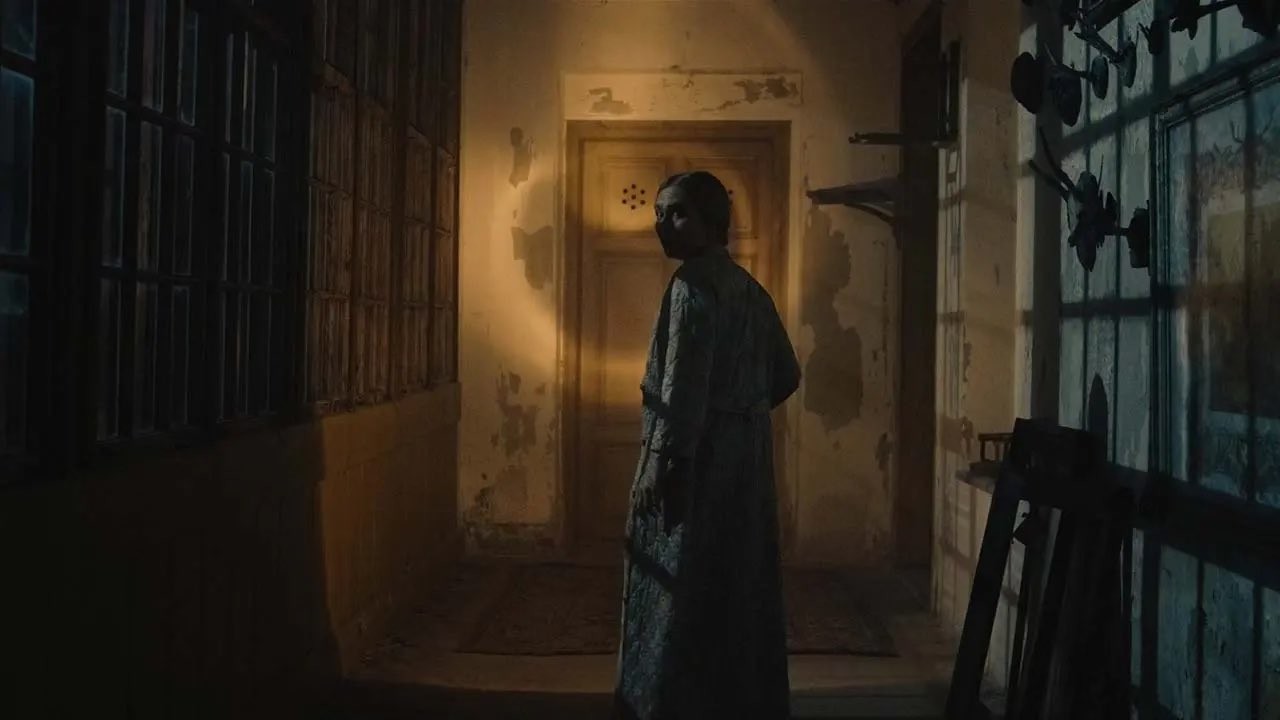 If you know me, you know I love a good folk horror film. When I read about Mother Superior I was definitely keen to see how it played out. As you’ll read below, there are things that worked for me and some major things that didn’t. There are spoilers ahead so consider yourself warned.

In Mother Superior, “1975, Rosenkreuz Manor. Sigrun starts a new position with the eccentric Baroness Heidenreich. A shared longing binds the two women together: the old lady’s memory contains the secret to Sigrun’s true identity; the nurse’s life force holds the key to the future for the Baroness. On the path to self-discovery, Sigrun is confronted with the sinister world of “völkisch” occultism, opening an unearthly abyss in which every moral and principle is tested.”

I’ll start with what I enjoyed about the film. It is absolutely filmed beautifully. The imagery in Sigrun’s dreams as well as the setting are a sight to behold. It sets an ominous and lonesome tone that carries throughout the film. Mother Superior is what would be considered a “slow-burn” horror film but it never lags or feels tedious. The acting and setting do a good job of keeping the viewer engaged while watching. 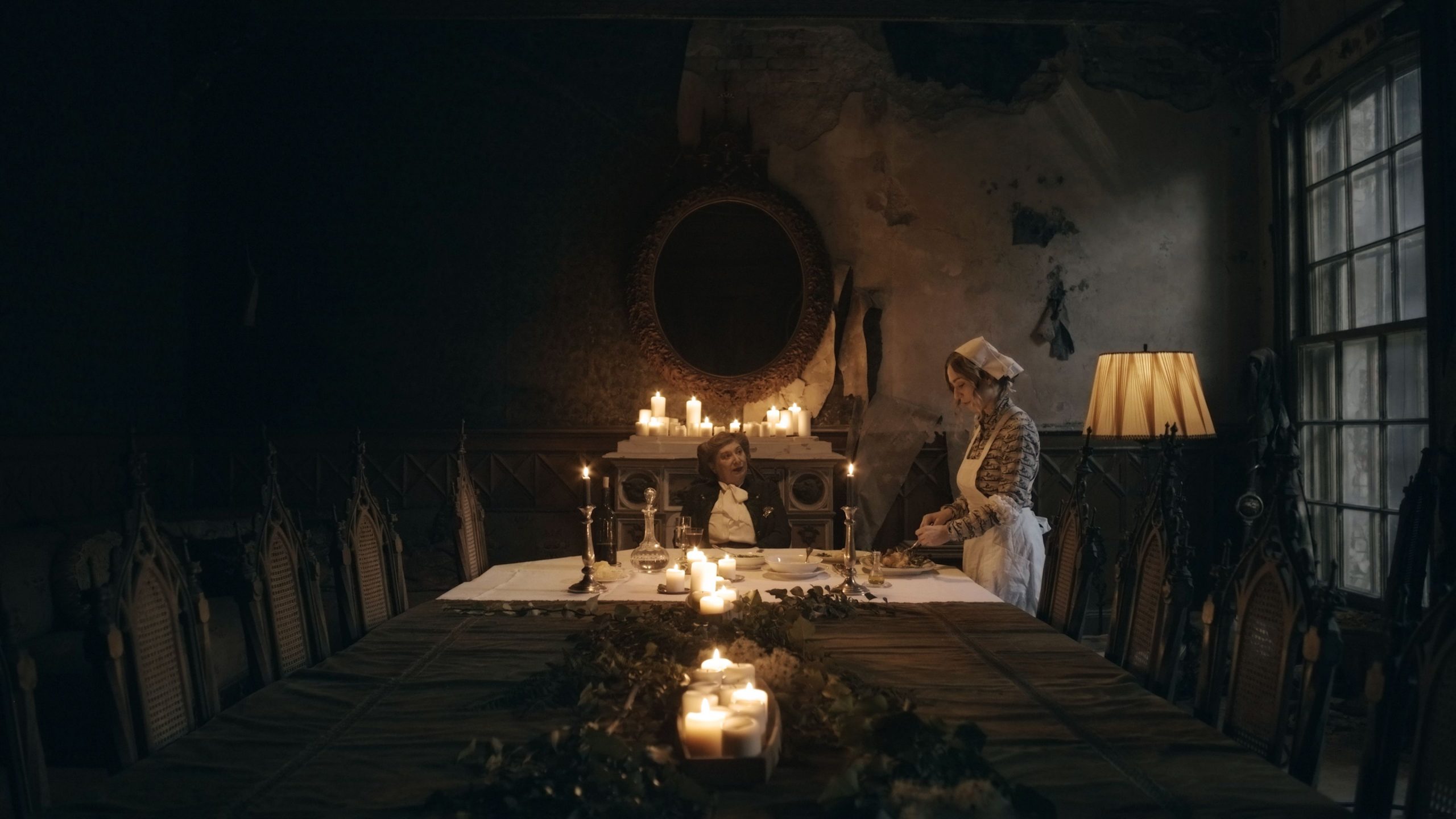 Sadly, as beautiful as the imagery in Mother Superior is, it uncomfortably leans into the Nazi/Völkisch movement themes a bit too much without ever showing them in a negative light. In fact, the ending is a victory for the Aryan Baroness who is now comfortably living in Sigrun’s body. I am not automatically against an antagonist coming out as a victor in horror but I do think that in the case of this film, it’s pretty uncomfortable for the wrong reasons. It could be my Jewish heritage that makes me feel this way, but I can’t imagine others wouldn’t as well. For me, this overpowered any of the themes of feminism it might have been trying to present.

Additionally, the film jumps back and forth from “the present” to the past part of the story. I found this somewhat distracting as it didn’t fit the folkish tone of the rest of the movie. I understand the desire to make the two times look different however, given the ending, I think they could have just carried on the story and made the film a bit longer to get to that point.

Overall, this is a beautifully crafted film but the racial themes of it marred the enjoyment I had of it. I’d be interested to hear others’ thoughts on this one because I do believe there is a lot to unpack here.