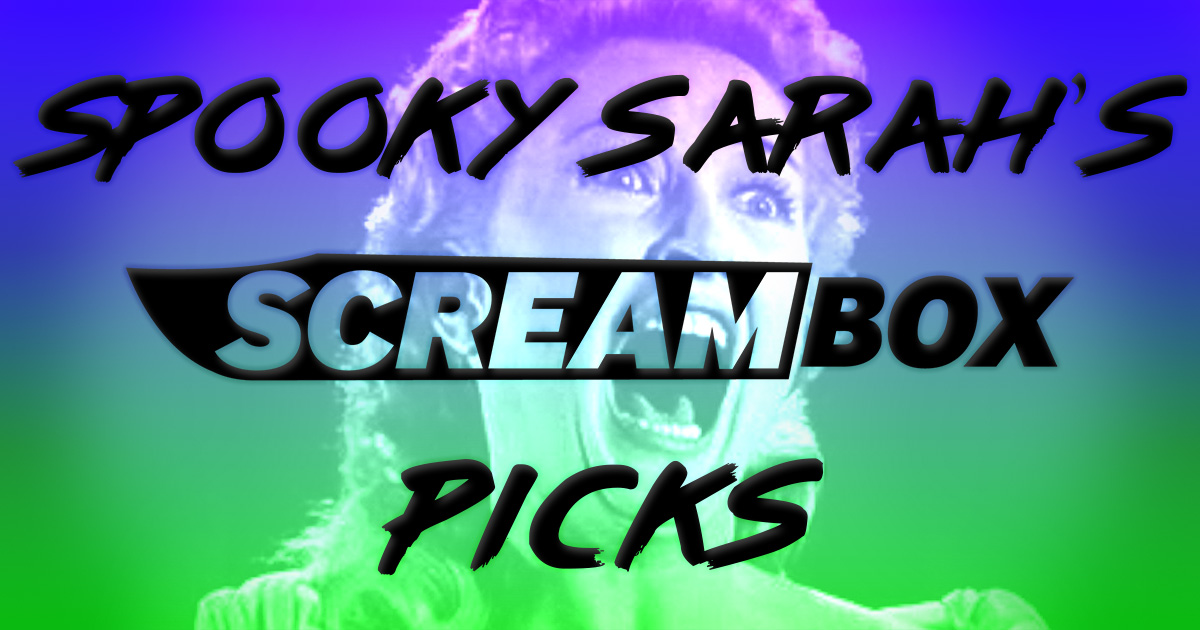 Horror fans are always looking for more platforms to get content from! Not too long ago Cinedigm put Bloody Disgusting in charge of curating their horror streaming platform Screambox. The result has been an updated subscription model that is ad-free with a ton of great content for horror lovers. They are regularly adding to their line-up with old favorites and exclusive new releases.

During the duration of my 100 Horror Movies in 92 Days Challenge, I enjoyed going through their catalog and decided it would be fun to share some of my picks. This is by no means everything but rather a sampling of the great content being offered!

If any of these films are of interest, Screambox is currently offering new members a 30-Day Free Trial of their platform! They are a great addition to your streaming library and one I’m happy to support! Give them a try, I can imagine you’ll find some favorites of your own! Do you already subscribe to Screambox? What are some of your favorites from the service? Let me know in the comments below!