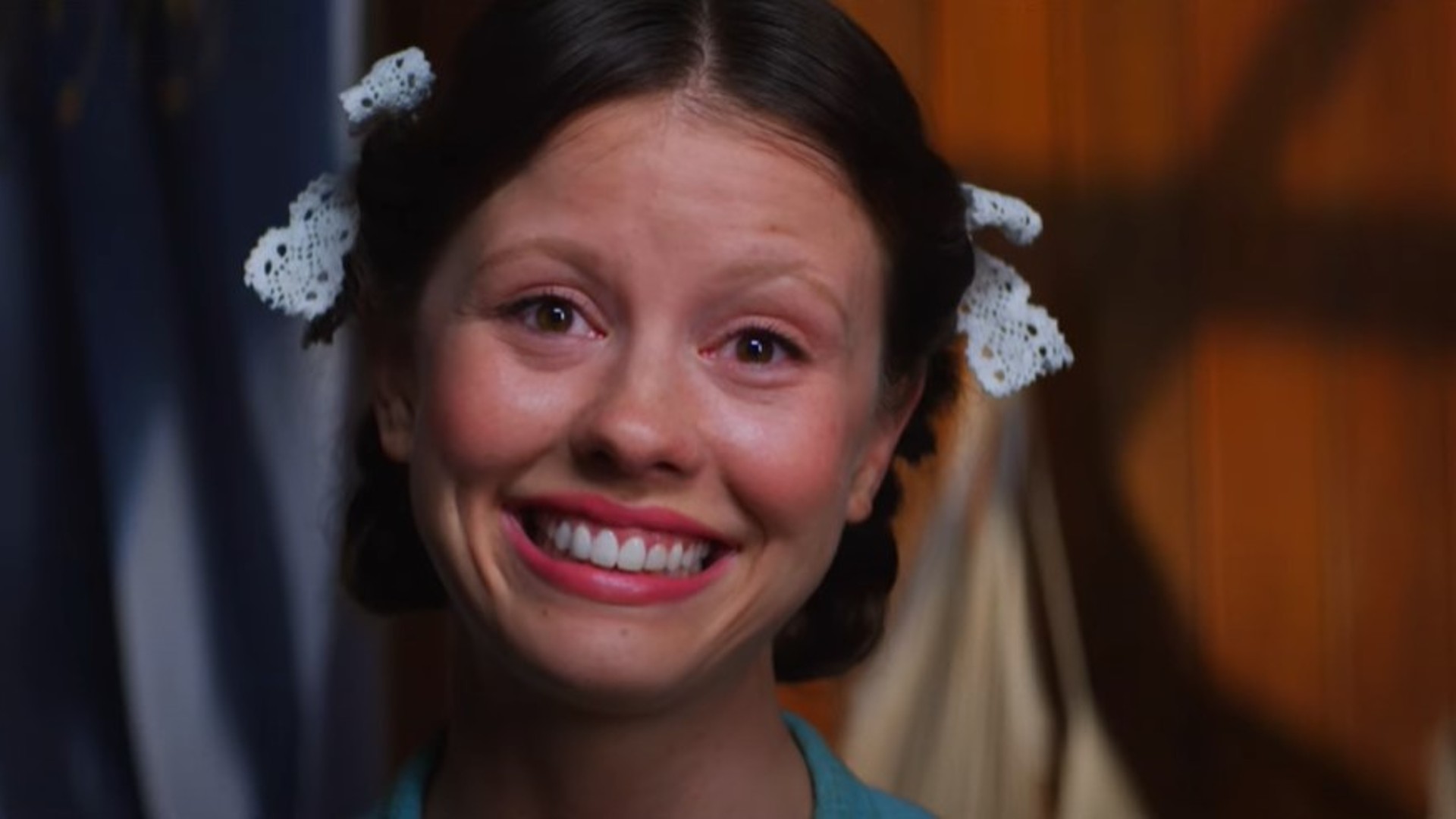 I’ll be honest, I was in the minority that wasn’t blown away by Ti West’s X. I didn’t hate it by any means, but I wasn’t super hyped after watching it either. So when it was announced that it was part of a planned trilogy and the prequel, Pearl, was already filmed, I was fairly indifferent. I was hopeful that the new film would bring something to the former movie to help me enjoy it more. However, it fell short for me there.

In Pearl, “trapped on her family’s isolated farm, Pearl must tend to her ailing father under the bitter and overbearing watch of her devout mother. Lusting for a glamorous life like she’s seen in the movies, Pearl’s ambitions, temptations, and repressions all collide, in the stunning, technicolor-inspired origin story of X’s iconic villain.”

Let’s start with the good things about this movie. Pearl is undeniably well crafted. It is absolutely gorgeous to look at and you can’t deny Ti West has style. Mia Goth is incredible in her portrayal of the titular character. You love her, fear her, and empathize with her all at the same time. She unequivocally nails the role. While it is a little long, the monologue she delivers is damn near Oscar-worthy.

I also really enjoyed the score composed by Tyler Bates (Guardians of the Galaxy, Deadpool 2, Watchmen, 300, John Wick, The Punisher) and Timothy Williams (Brightburn, Finding You, Walking with the Enemy). It had a very Hitchcockian feel to it which I really dug. It does a great job of enhancing certain moments of the film and giving it that vibe of the time period as well. 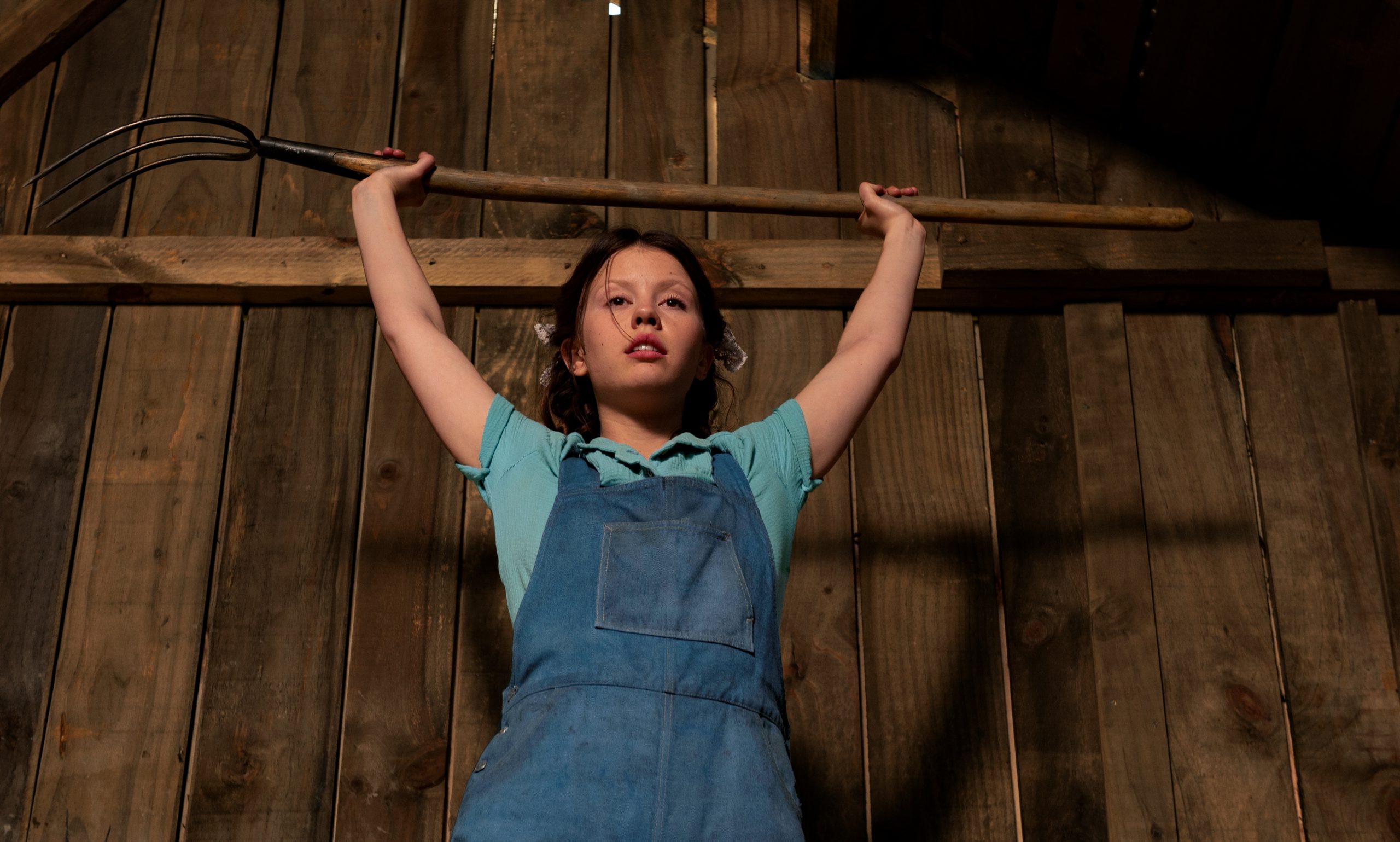 So with all this great stuff, how could I not love Pearl? Sadly, what I wanted from the film wasn’t delivered. We do get to see Pearl’s character and sort of her beginning but not how Howard became involved. In fact, at the end of the film, he seems shocked and sort of put off at coming home from the war and her parents being dead at the table. I would have liked to have seen more of their relationship fleshed out more instead of solely just her. Especially given his role in X. With all of the flashes to Howard coming home, they could have done something along the lines of her killing him and The Projectionist taking over as him. I understand wanting to keep the focus on Mia Goth but the film suffered from its lack of world-building and connection to X past the character herself. The story in this film felt more like leftover brainstorming bits than an actually fully fleshed-out movie that could stand on its own.

Regardless of how I feel about it, I do hope everyone goes out and supports this film theatrically (if you feel safe doing so). Showing studios that original horror is sought after by movie-goers is so important right now. Pearl will be released in theaters on September 16th! Also, if you haven’t seen it, you can rent or purchase X on most major digital outlets.