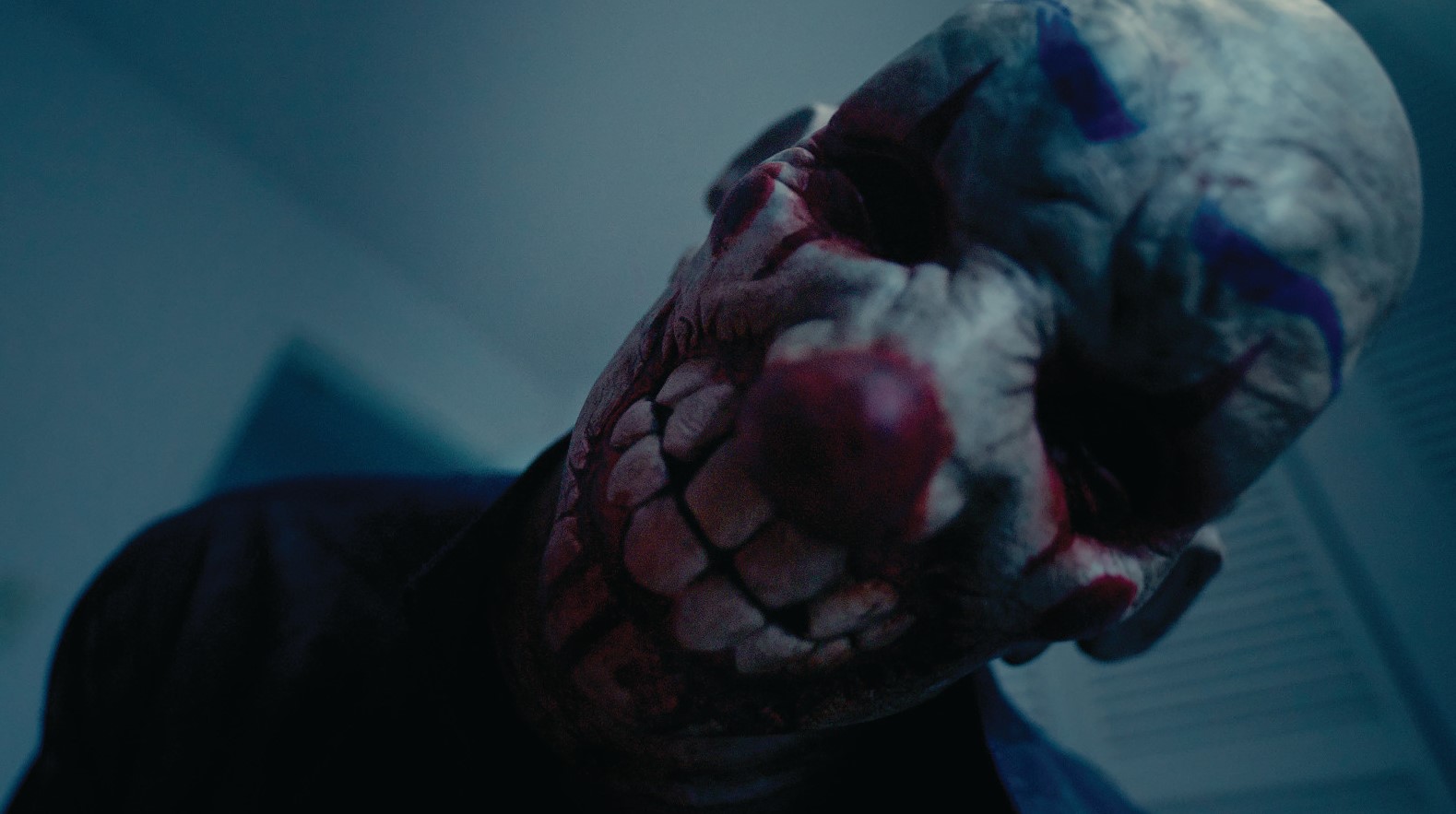 Anthology horror films are a tough nut to crack. Good ones can be really great and bad ones can be so rough. That being said, I’m a sucker for them! Anytime I hear about a new one it always goes on my watchlist. Sinphony: A Clubhouse Horror Anthology was no exception. When I saw it on the line-up for Brooklyn Horror Film Festival, I knew I needed to watch it. Which side of the spectrum does it fall on? Read on to find out why I think it doesn’t exactly fall flat but doesn’t really stand out either.

In Sinphony: A Clubhouse Horror Anthology, “nine visions of horror conceived and curated entirely on the popular social media platform Clubhouse, Sinphony features a group of international filmmakers each exploring a character dealing with tragedy caused by a supernatural entity.”

When it comes to anthology horror classics like Creepshow or Trick ‘r Treat, there are a couple of components that make them truly memorable. The first is a good wrap-around. The wrap-around on this film is minimal at best and it kind of feels like it was an afterthought. It includes characters from several vignettes at the end but does nothing to link them during the duration of the film. Spider-One’s Allegoria is a great example of including “crumbs” throughout the film and Scare Package has one of the most memorable wrap-arounds due to the character of Rad Chad.

The second component is memorable vignettes. While there is nothing inherently bad about the vignettes of this film, in fact, they are better crafted than a fair amount of anthology horror films, their stories just aren’t super memorable. We all remember “The Lonesome Tale of Jordy Verrill” in Creepshow or the segment with the Zuni fetish god in Trilogy of Terror. Sadly, none of the vignettes in this film will stand the test of time. They feel kind of like the shorts we expect to see during the film festival season. “Mother Love” directed by Jason Ragosta interested me the most because it actually had the protagonist using the Clubhouse app. 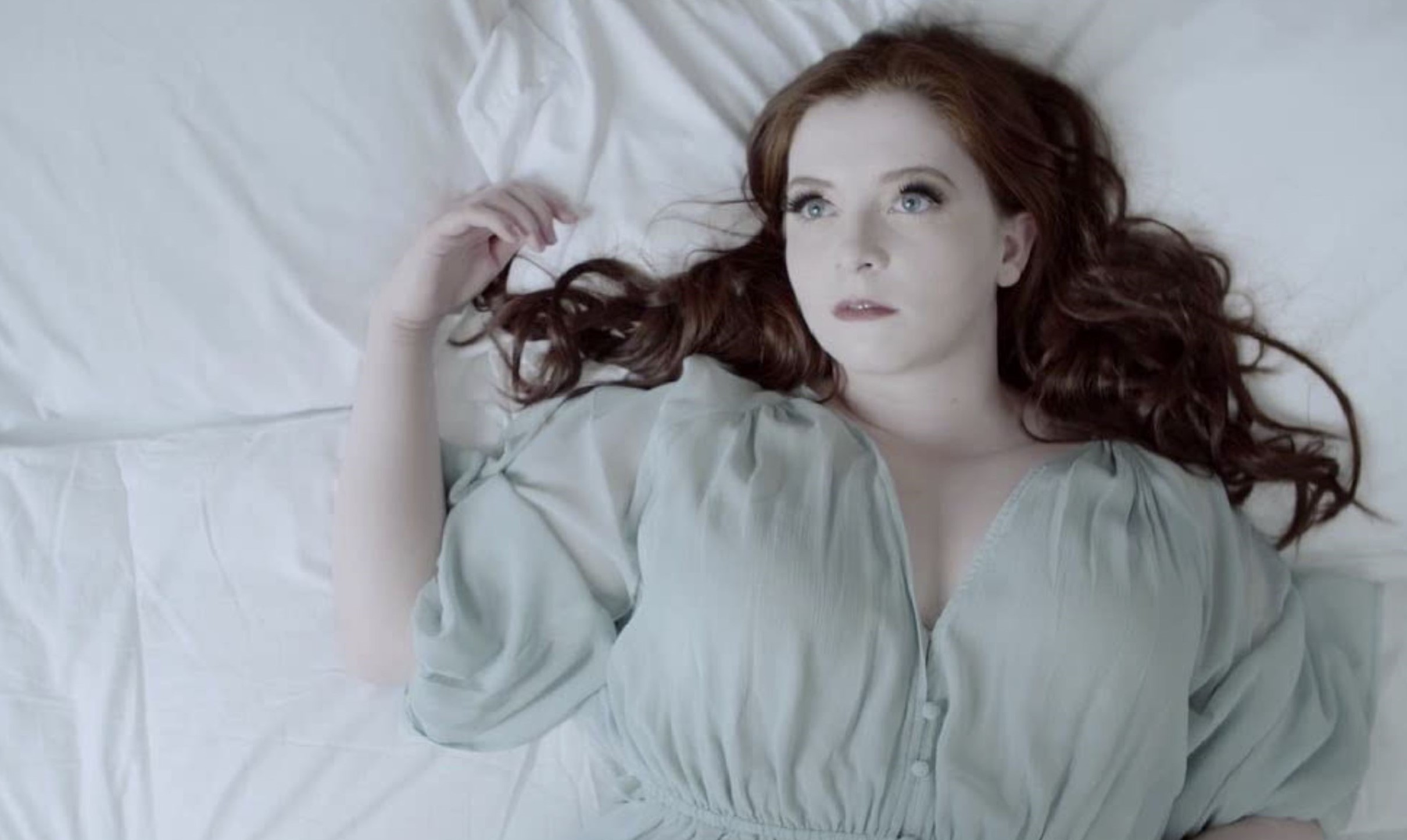 Speaking of the elephant in the room. One of the biggest things lacking in Sinphony: A Clubhouse Horror Anthology is the incorporation of Clubhouse in the film itself. I feel like if you are calling something a Clubhouse Horror Anthology it should utilize the app more throughout the film. It is present in one of the first segments but then is no longer used. I think this film could have shined more and been more unique had that been a more prominent feature.

Overall, Sinphony: A Clubhouse Horror Anthology isn’t bad but it’s just not exactly memorable either. It’s unfortunate because I think if they had leaned into the Clubhouse aspect more it could have been really interesting. Are you a fan of anthology horror? I’ve put together a list of horror anthology horror films on Letterboxd! Go check it out! What are some of your favorites? Let me know in the comments below and I’ll add them to the list!